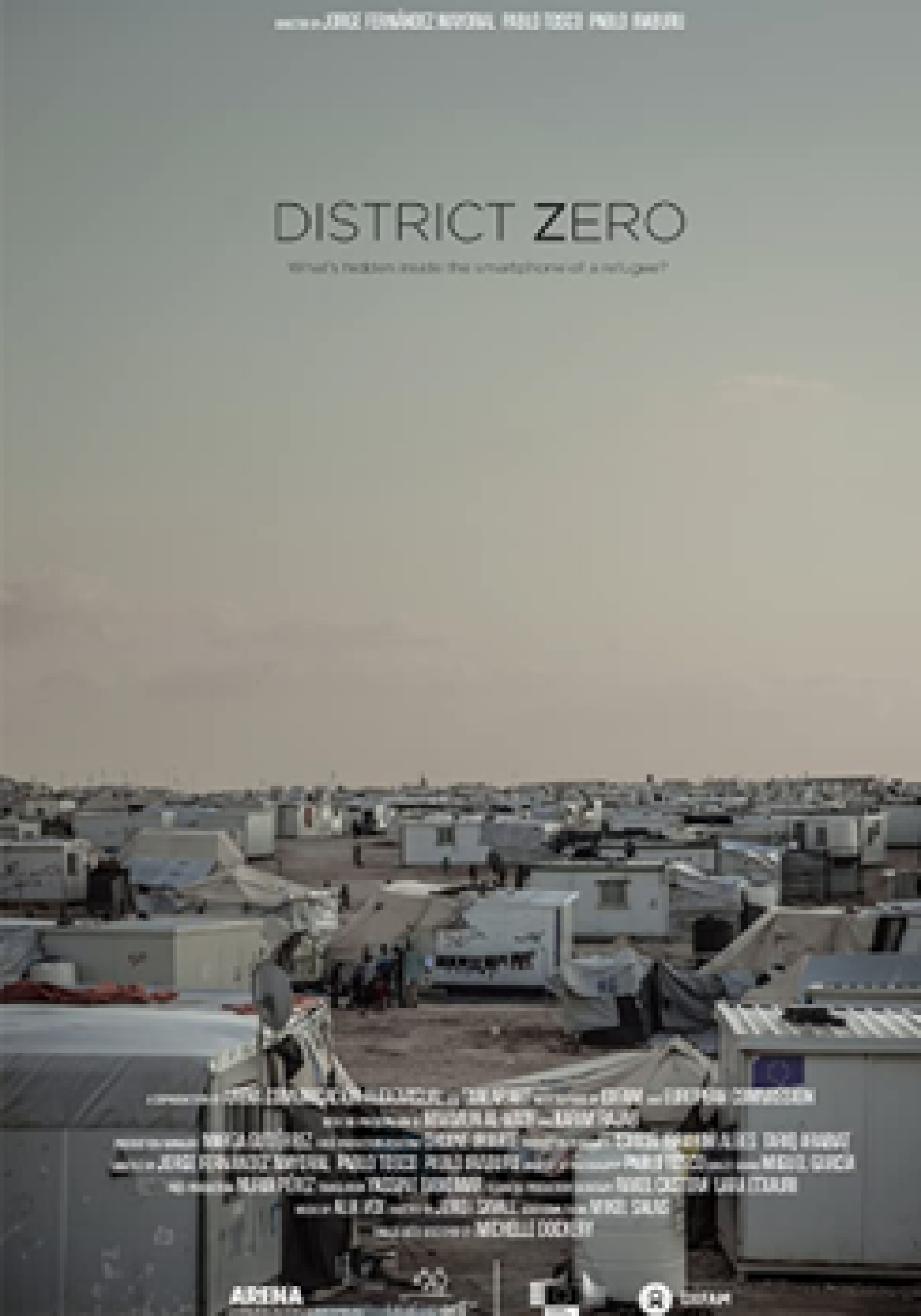 A Syrian refugee lives in the second biggest camp in the world,  Zaatari, in Jordan, counting not less than 60,000 refugees. From his mobile shop, he prints his customers' personal photos, making us get into their stories and life.

Maamun opens the door to his shop, like he does every other morning. It is a tiny white container. Next to it is an identical container, and then another, and another. Thousands of containers stretch as far as the eye can see, all of them exactly the same. We are in one of the biggest refugee camps in the world: Zaatari, in Jordan. His shop repairs mobile phones. Maamun starts to serve his customers. Their memory cards contain their past in Syria: happiness, routine, family life. And then the war came, followed by destruction, fear and flight. Maamun rebuilds photos and sound, recovers lost content, recharges batteries, and restores the only link his neighbours still have with Syria. He and his friend Karim have decided to provide a new service: printing off the photos which have filled up the mobile phones of the people who live in Zaatari. Through his routine, the conversations with his friends and neighbours, the daily life in his tiny shop, we discover that no-one wants to print off photos of the war; there is much more to the refugees' sense of identity than that. They want to remember, they want to emphasise their Syrian identity, their identity as individual people. The photographs printed off in Maamun's shop every day not only make us ask questions about the identity of the refugees, but also about our own identity: who are we? Why are we here? Where were we born? Where will we die?