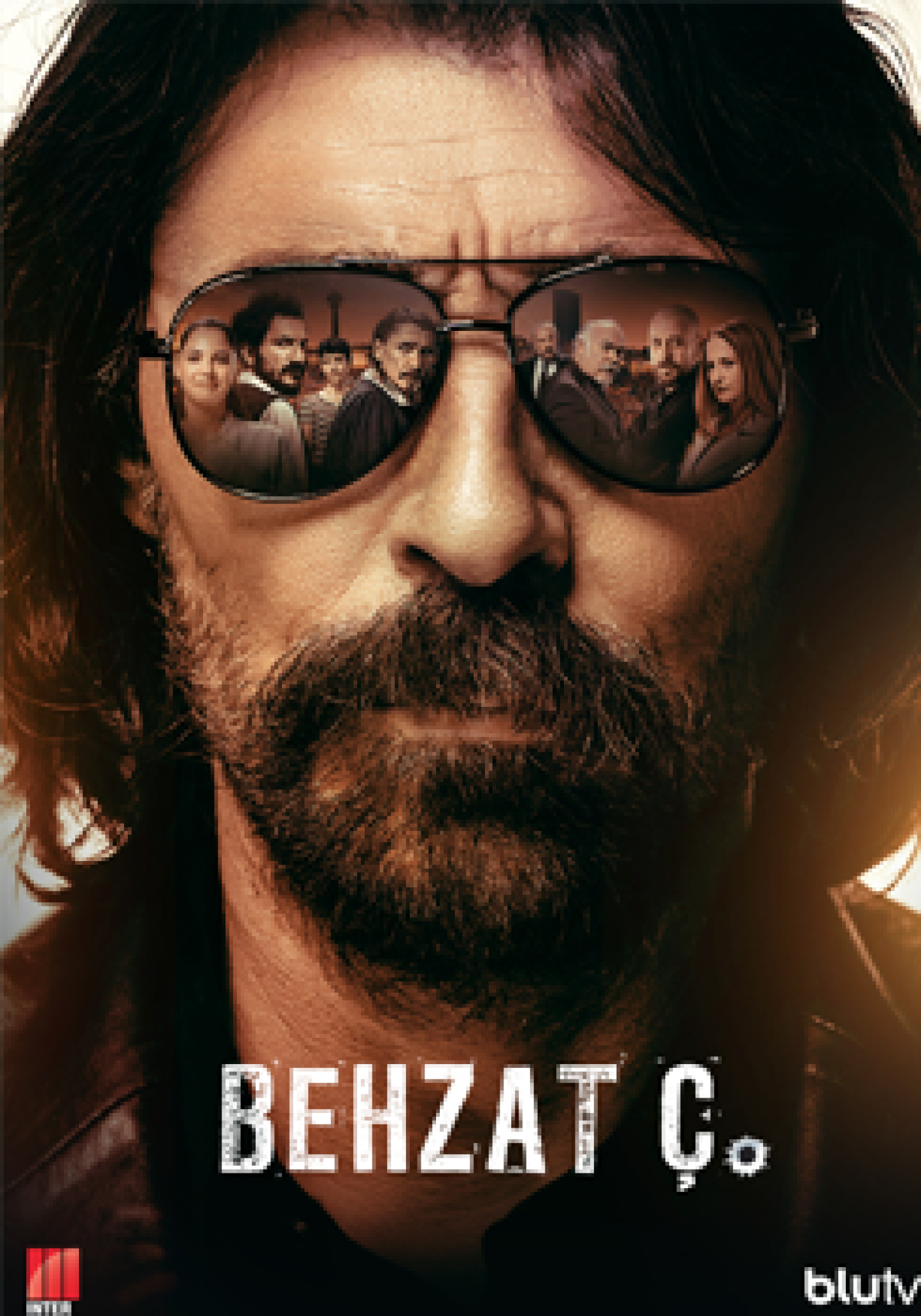 It is a cult series for which the Turkish audience has created a special bond with the main character, a charismatic,  fearless cop who opposes the rules and has his own way to catch the criminals. Each episode, he faces with a new case and tries to solve it. The fans of the series were so insistent to have the news episodes broadcasted again so that we have decided to continue the series with 97th episode. We, as Inter Medya, have produced the new episodes of Behzat Ç. to be broadcast also on BluTV;  and it has been extremely successful breaking the records of the platform. You can also find the screenshot that shows the success of series’ on Netflix; despite the time passed since the broadcast of the show, it is still among the top 10 series in Turkey, ranking the 6th place in the list. You can also find below the screeners of the new and the previous seasons of the series.