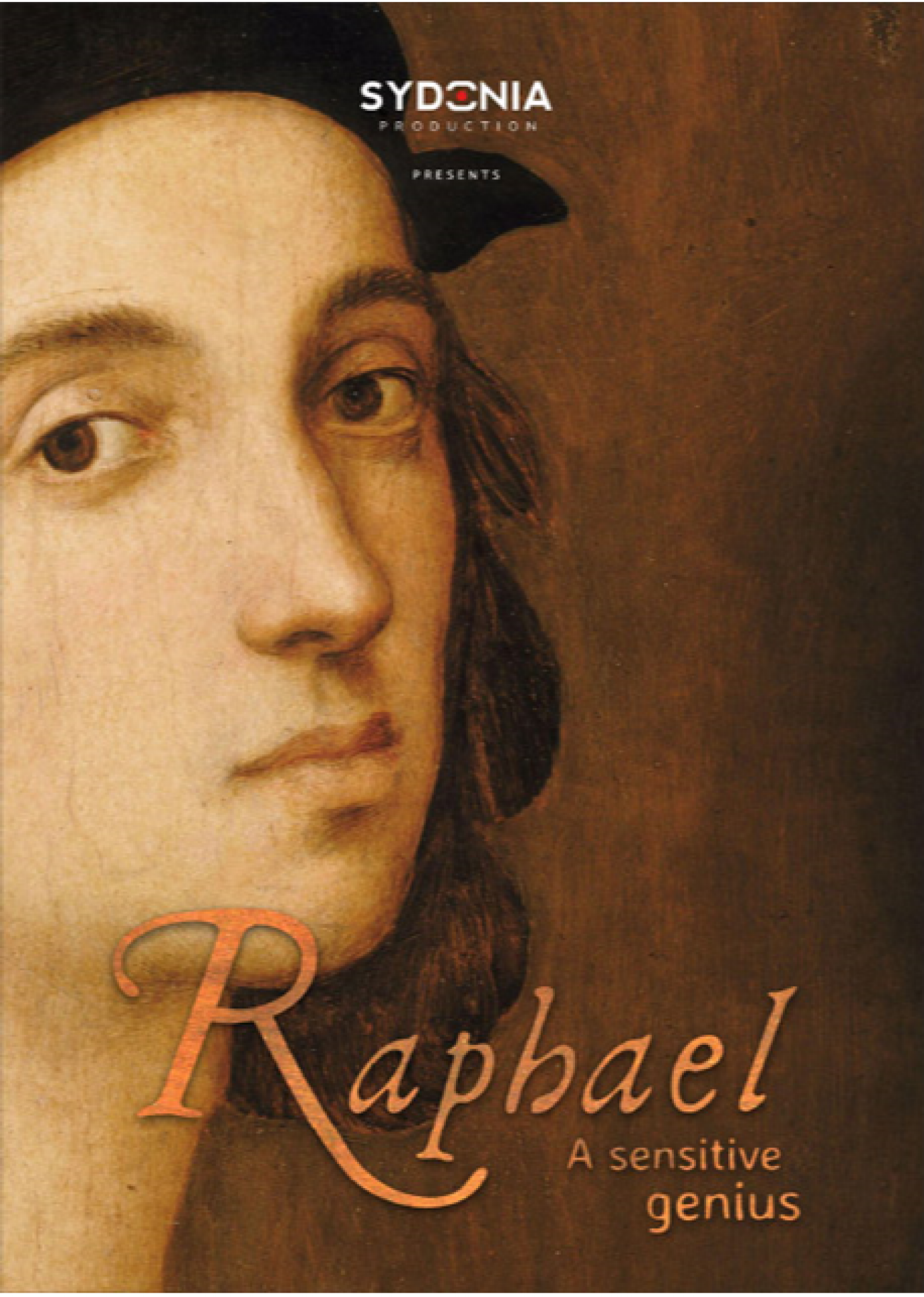 This documentary brings back to the world the sensitive genius of Raphael, one of the greatest artists of the Italian Renaissance, five hundred years after his death.

The art historian Luca Tomìo guides us through our journey to retrace Raphael's artistic education, starting from his birthplace, the Duchy of Urbino. In the workshop of his father Giovanni Santi, also an excellent painter, Raphael was confronted with giants of the Renaissance art such as Piero della Francesca and Antonio del Pollaiolo since a young age.

With the help of documents, unpublished testimonies, and an expert theatre company, we have retraced the decisive events of his life. Firstly, the event of his father's untimely death, which left him orphan at eleven years old, inevitably influencing his artistic vision. We involved expert researchers, restorers, and art critics, including the great Achille Bonito Oliva, to relive the artist's outstanding encounters. From the one with Perugino, becoming then his pupil in Perugia, to those with Leonardo da Vinci and Michelangelo. The descendants of the clients who facilitated Raphael's success, opened the doors of their private palaces for us. We went even further, entering the emblematic places of the Italian Renaissance, such as Palazzo Corsini, where we documented the only artwork still in Raphael’s private collection: the cartoon for the portrait of Pope Julius II.

In Rome, where at the height of his success Raphael created the Raphael Rooms, we went to discover the wonders designed with his mentor Donato Bramante, like the church of Sant'Eligio degli Orefici and the façade of Palazzo Spada.

An unpublished and compelling documentary that travel as far as St. Petersburg, which holds, in its boundless Hermitage Museum and in the Christian Culture Museum, few masterpieces by the artist from Urbino.

A tribute to the genius, an unmissable journey in the life of Raphael "from whom as long as he lived, Mother Nature feared to be defeated, and when he died, she feared to die with him".

The idea of this documentary was born from the desire to celebrate, together with the greatness and sensitivity of Raphael, the splendor of the Marche region, the first supporter of this project.

In this journey we have visited, in fact, many Italian cities that have welcomed Raphael and his artworks.

From his birthplace Urbino, passing through Perugia, the sumptuous Florence, and the elegant Milan, to the glorious Rome, reserving, however, a special consideration to those less-known places that have seen Raphael’s first steps move. We had the opportunity and the honor of visiting the palaces of his illustrious clients: such as Palazzo dei Priori in Perugia and Palazzo Pandolfini in Florence. In each place we collected the precious testimony from important art critics and restorers, to fully appreciate and understand Raphael's sensitivity. With Luca Tomìo, our narrator and scientific advisor, we then approached the masterpieces of Raphael, also through searching for his touch in the artworks of others, like in the fresco by Pinturicchio, in the Cappella Bella in Spello. We were also allowed to record an exceptional shot of the cartoon for the portrait of Pope Julius II, the only work still in Raphael's private collection, jealously guarded in Florence at Palazzo Corsini. A stimulating and exciting documentary that gives back to the world not only Raphael as artist, but most importantly as the man who hid behind those masterpieces of eternal magnificence.