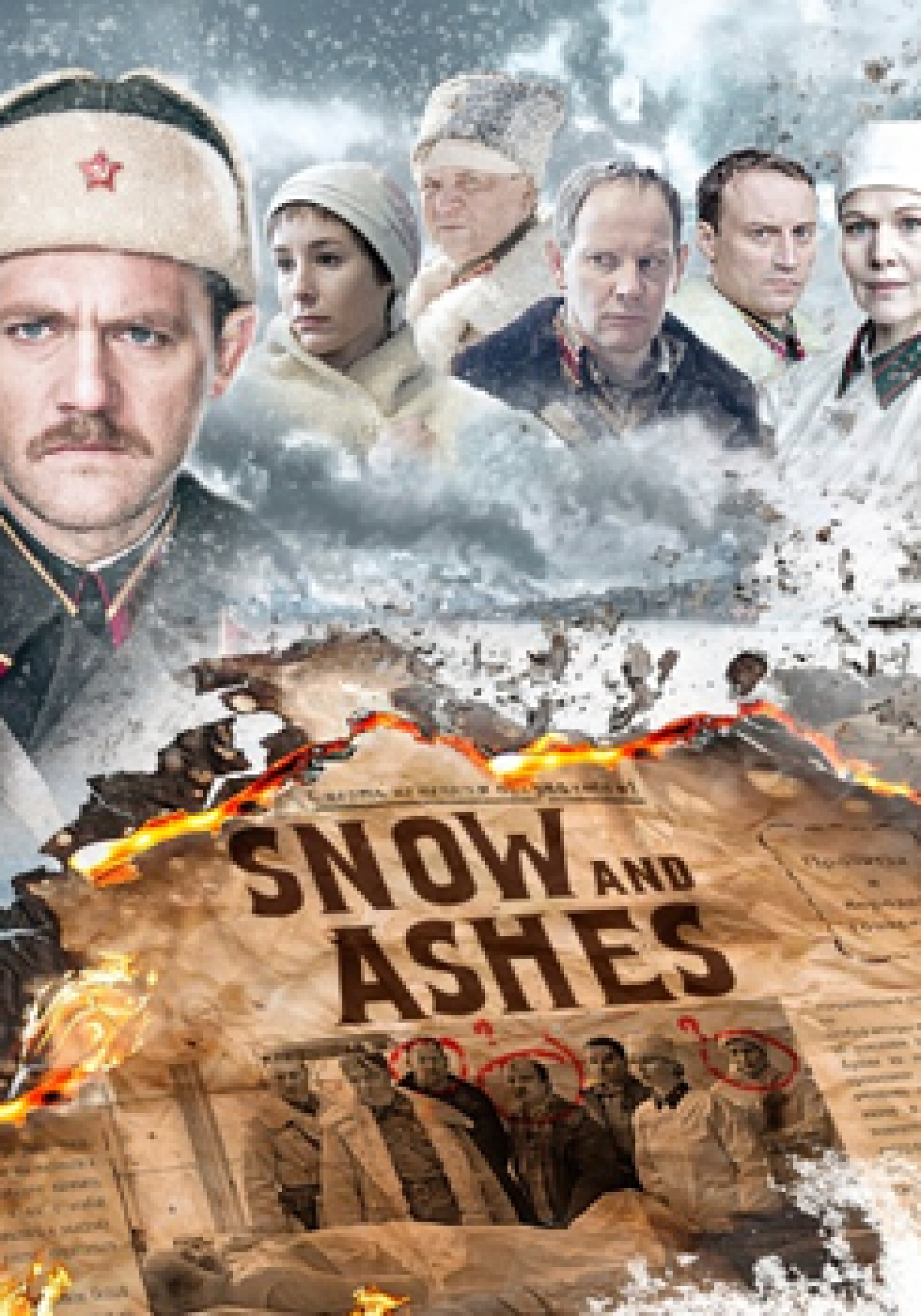 1942. A big division of the Soviet troops gets into the encirclement of the Germans. The only connection with “big land” is a narrow isthmus. Germans prepare a breakthrough; there is a dangerous saboteur among Russians. People’s Commissariat for Internal Affairs sends one of its best employees major Urusov and three cadets to expose this saboteur. They begin an investigation, but the saboteur stays awake: he kills witnesses one after another and manages the construction of the forest road for the German armored machinery… Urusov finds new suspects, but versions fall apart one after another. This story has a perfect ending: Urusov finds two saboteurs whom nobody suspected, and his cadets with the help of a small group of partisans stop the attack of the German division. And they will help their army to get out of a trap.