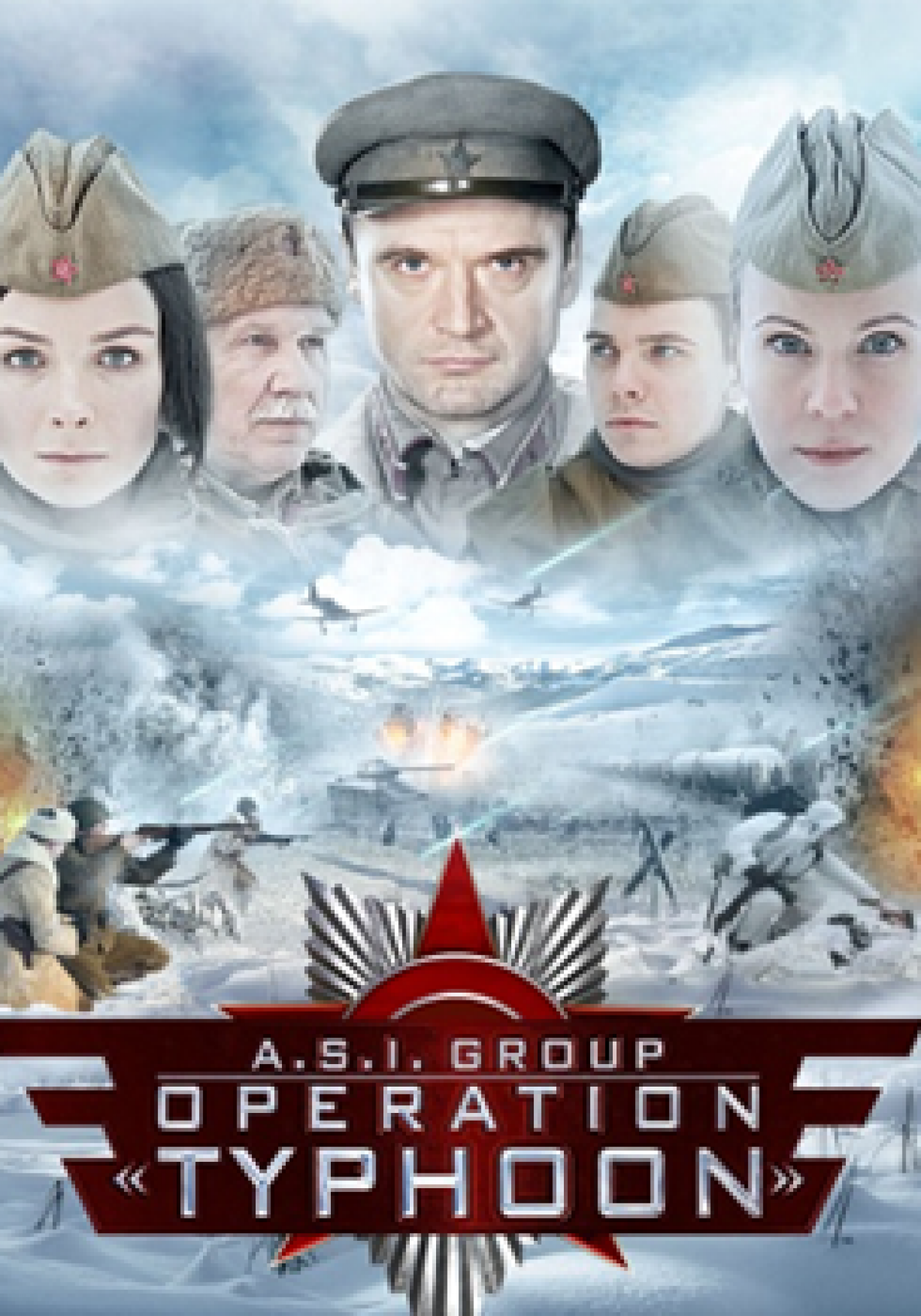 This is a story of a group of Soviet spies who performed missions of special importance during the World War II. Their first task – operation “Typhoon” - is termination of the strategic fuel depots, captured by the Germans during the rapid advance. The situation gets more complicated because the group consists of three men and two women. How can they avoid fatal love triangles in their dangerous life?