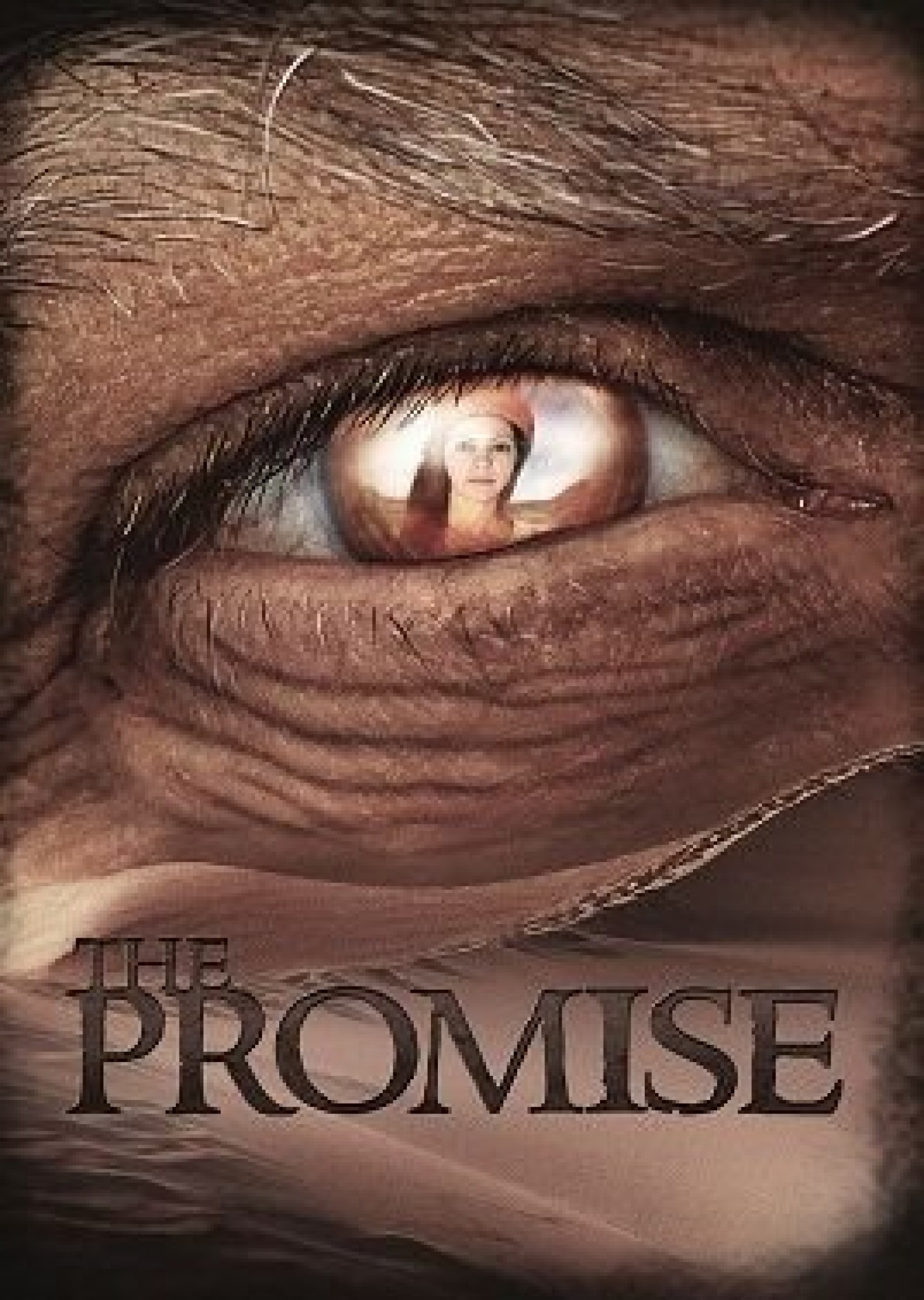 The story of Abraham was originally shot in 2005 telling the story of the man who believed and trusted God and His decisions even when he was asked by God to take his firstborn son up a mountain and sacrifice him. Abraham’s fundamental story is told to lead, teach and set an example. In 2018 the upgrading process of the movie Abraham will be finalized. Up-scaled to HD the new director’s cut will tell us again this ancient story with a refreshed look and sound