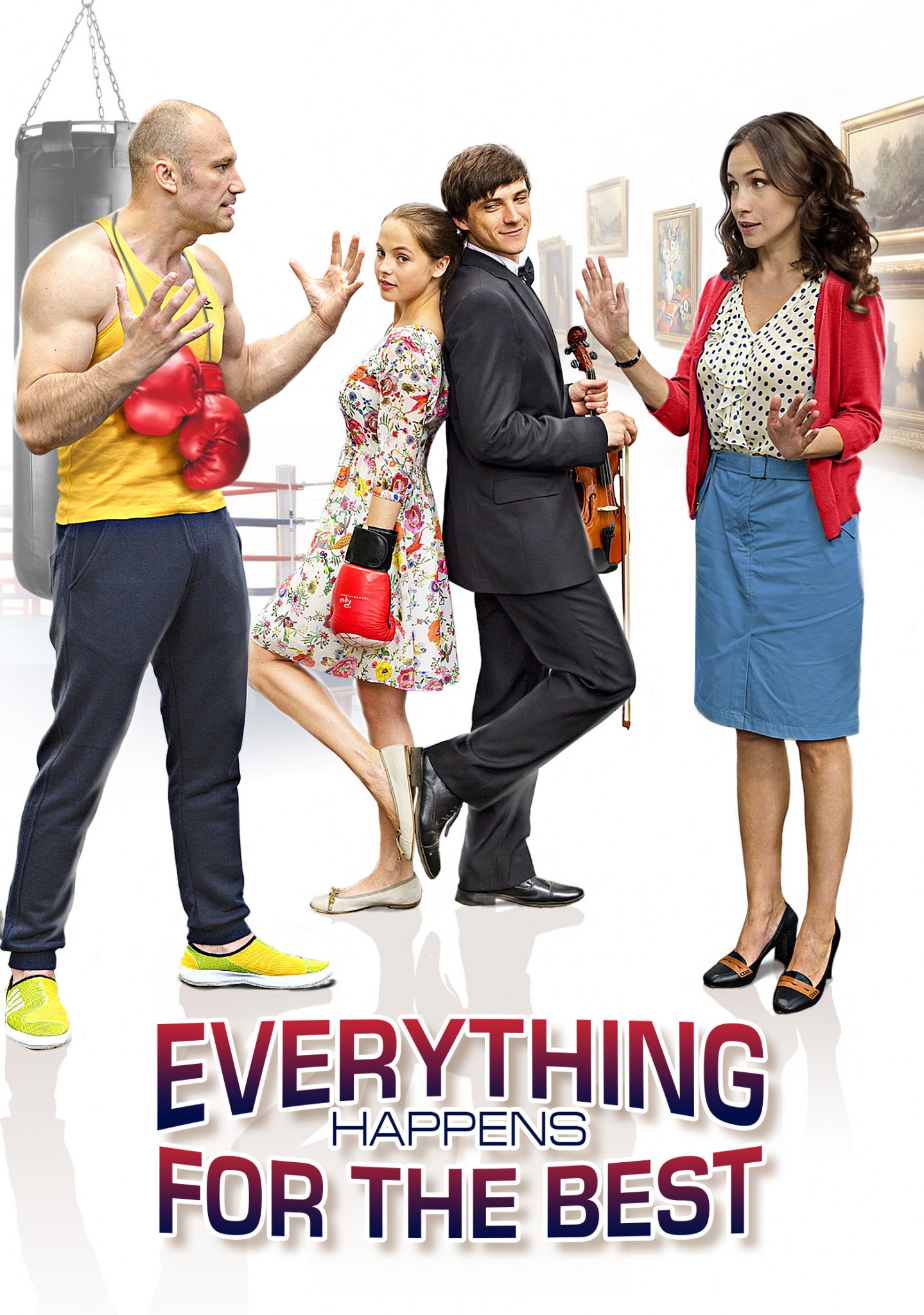 Everything happens for the best

Anna's life used to be good ; she was regarded as the best employee, taking care of her old stepfather and raising 15-year-old son Kostya, a promising violinist. But suddenly everything changed. She was fired because of the intrigues of her envious colleagues. Her stepfather died before he could leave a will, and his own son Boris immediately declared his rights to the apartment and started intimidating Anna. Trying to protect her son, she moves to a tiny apartment on the outskirts of the city, where she is bothered by drunk neighbours, and Kostya becomes a favourite target for bullies from the local school. But fragile young man gets unexpected help from Nastya, the daughter of former boxing champion Nikolai who raised her alone after the death of his wife. Both parents don’t approve the friendship between Nastya and Kostya: Anna and Nikolay hated each other from the first sight. But later, when Anna will be evicted from their apartment, when she will find Kostya’s father and realize what an awful person he is, - only Nikolay will be her support.