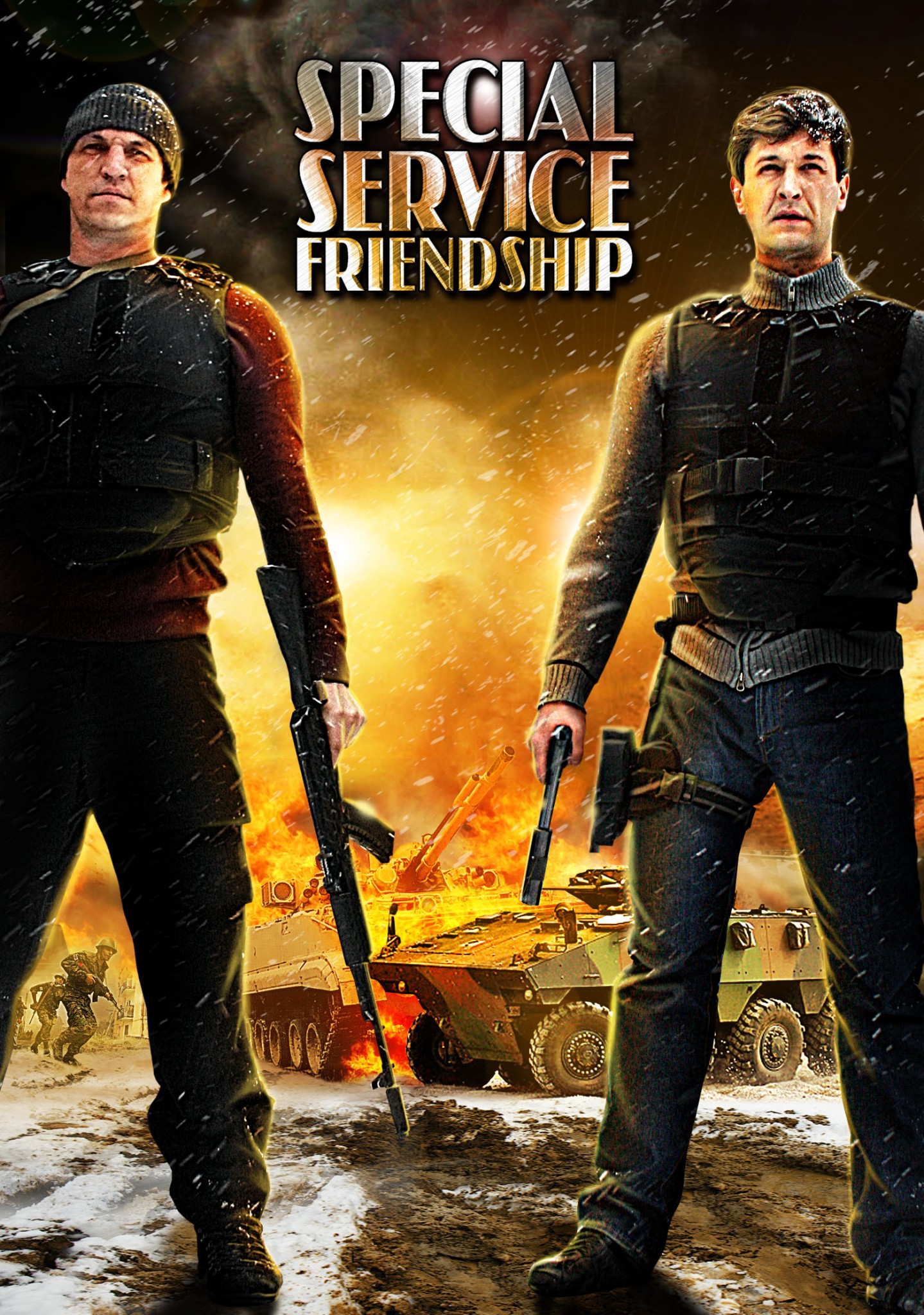 Two friends, Michael Volkov and Viktor Kamintsev served in “hot spots”, but later they got into different departments. One became a criminal police investigator; another headed an “Alpha” sniper squad. Investigating a contract killing of well-known businessman, Volkov understands that he should look for a high-qualified sniper. So he goes to an old friend, not knowing that Kamintsev worked undercover in the criminal environment. The syndicate is headed by a mysterious person – “Spider.” After finding out the Kamintsev’s “special service” roots, Mafia kidnaps his family - wife and baby daughter. Threatening to kill Kamintsev’s relatives, the criminals force him to execute an “order”. Can the heroes defeat an organized crime? Will they rescue Kamintsev’s wife and daughter from the hands of bastards? Will they find out, who hides behind the mask of “Spider”?