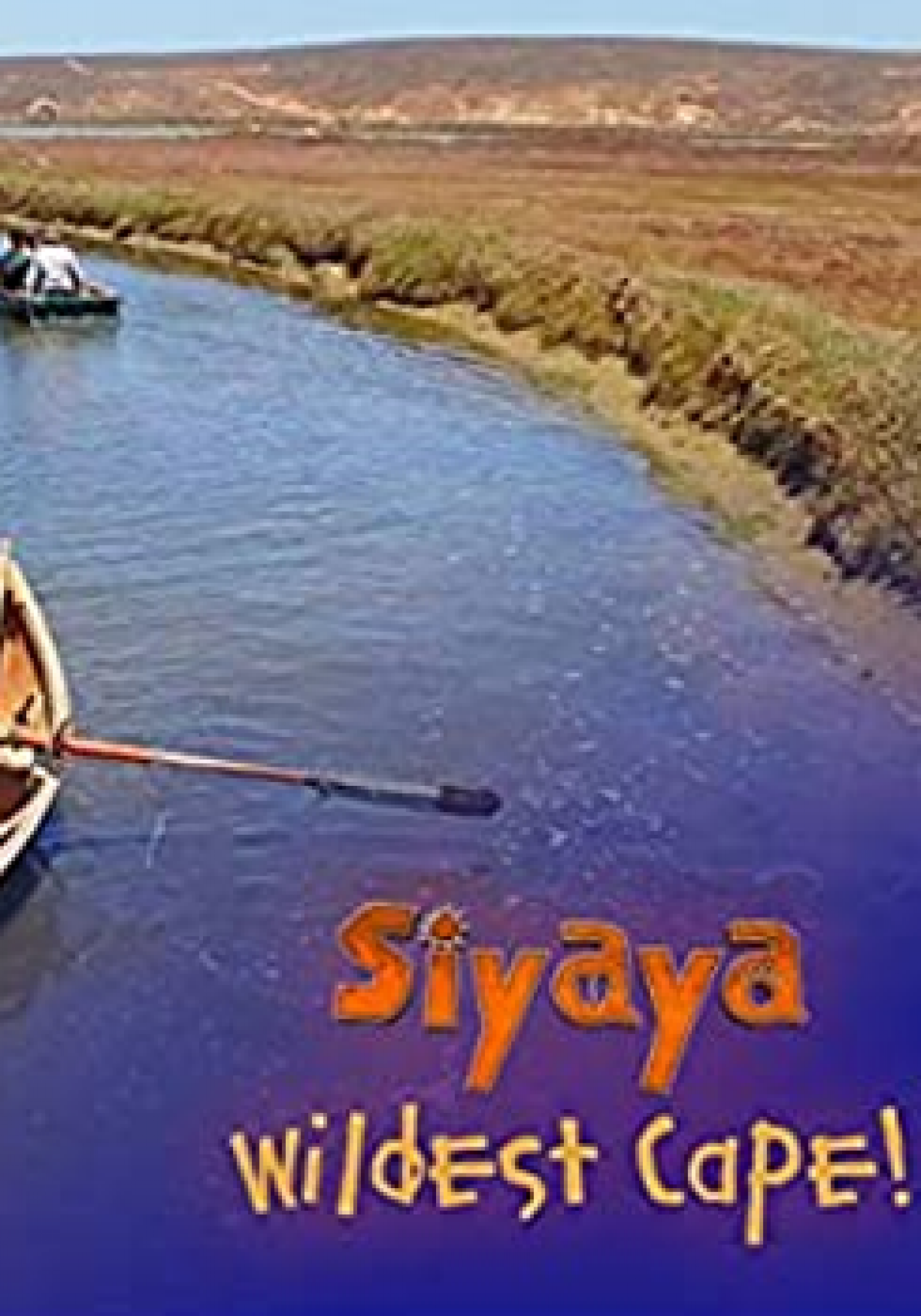 The Western Cape in South Africa hosts some of the most exciting natural systems in the world, such as the Cape Floristic Kingdom which contains some 9000 species of plants and the Succulent Karoo, the richest desert species ‘hotspot’ in the world. The spectacular yet lesser known landscapes shelter significant cradles of humankind, mysterious caves that provide a series of windows into the past. Nothing stands in the way of our young explorers, be it jumping into cauldrons of whitewater or hanging on ropes between heaven and earth.