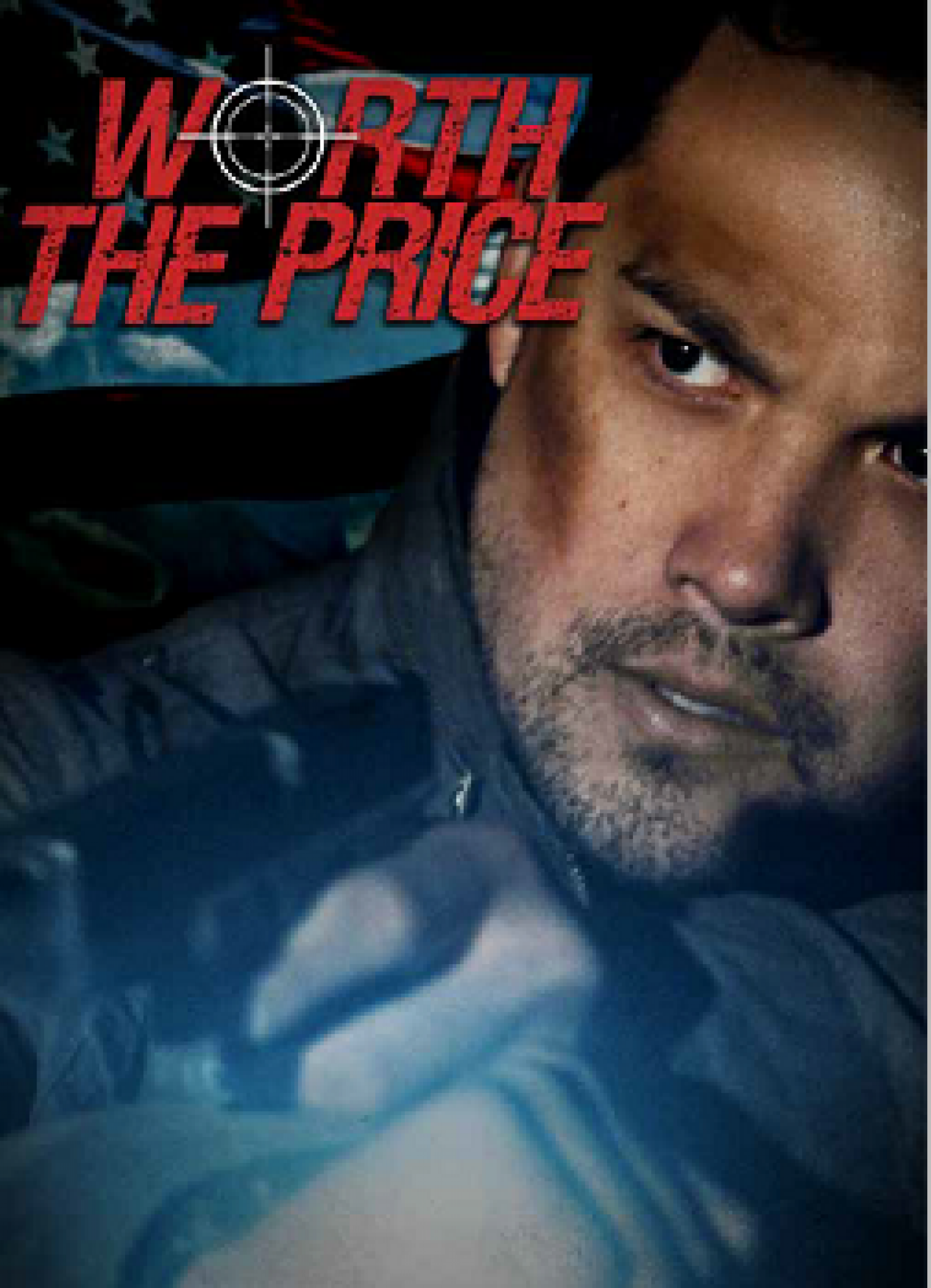 Reminiscent of Liam Neeson’s TAKEN, Jake Williams played by Michael Copon, of ONE TREE HILL and the POWER RANGERS, is an ex- Navy Seal forced to save his sister, the last family member he has left. In this hot actionadventure, Jake will stop at nothing to rescue her from her abductors, and he will exact revenge as he plows through his enemies. In WORTH THE PRICE, Michael Copon (ONE TREE HILL and POWER RANGERS stars as Ex-Navy Seal Jake Williams. Jake is having a tough few years. His mother died when he was a teenager, and so he enlisted in the Navy and worked hard to become a Navy Seal. After years of war in Afghanistan, Jake returns home to be reunited with his father and his younger sister Brittany. It’s been too long, and Jake is happy to again be a family. His father is stressed about his million-dollar company and worried about his health. He’s also having a hard time raising Brittany. She is a stubborn teenage girl, and without a mother, Jake’s father fears she isn’t following good role models. Suddenly, Jake’s father dies in a car accident. Now Jake is the responsible caretaker for Brittany as well as the only one who can over his father’s company.

When Brittany sister is kidnapped by Joe, a treacherous gangster, Jake’s nerves have been stretched to the limit. He wants to not only get his sister home safely, but he is ready to exact revenge for all the bad happening in his life. Joe isn’t playing games either. He demands ransom money or else he will kill Brittany. Jake doesn’t want the police involved. He calls his Navy Seal partner Brett to help him. Now Jake and Brett only have a day to hunt down Brittany, Joe, and his gangsters before Brittany is killed. As well as non-stop action, unexpected twists will occur putting the audience on the edge of their seats in this suspenseful action/adventure film.