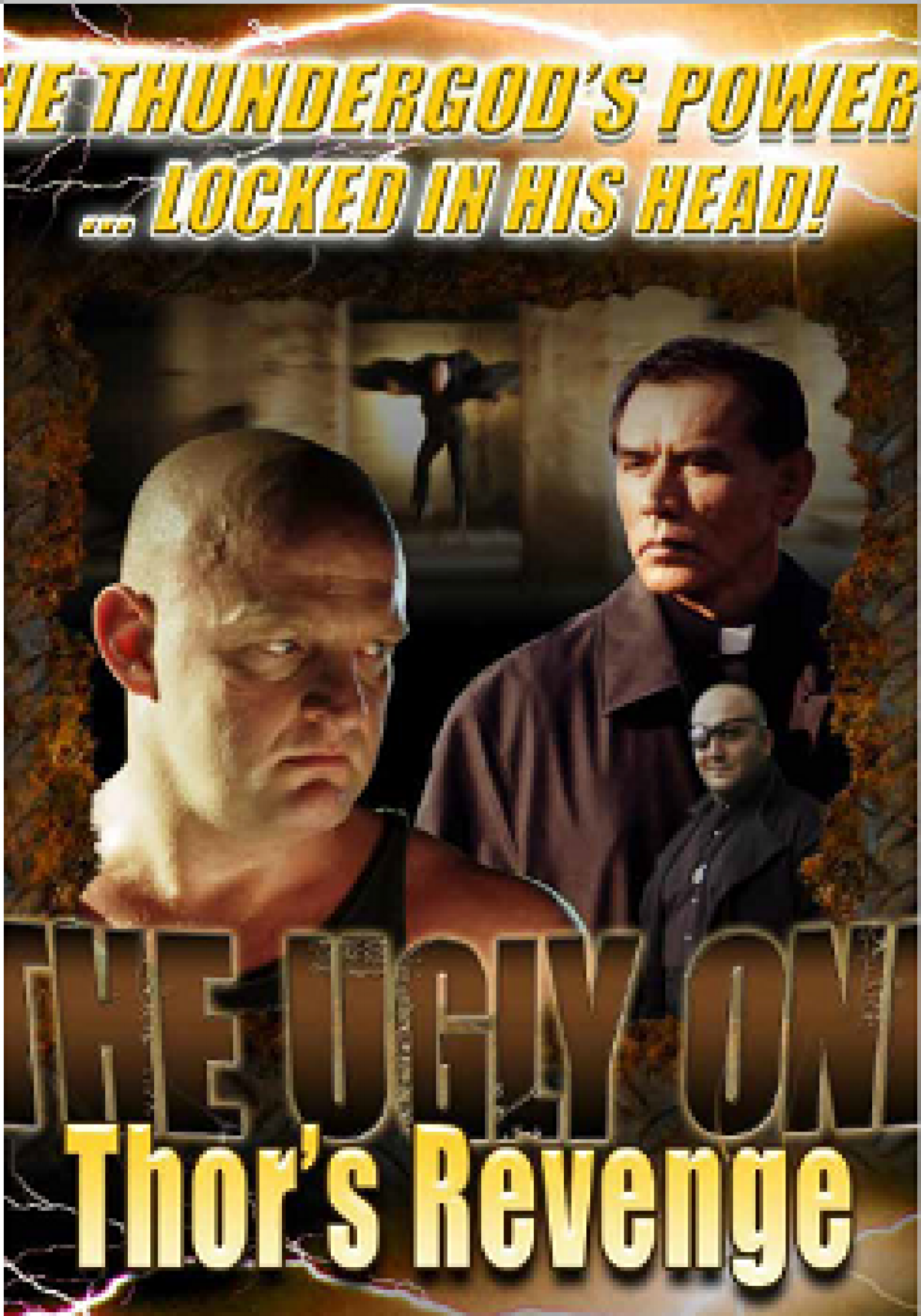 In the spirit of Marvel’s The Wolverine, Spider-Man, Daredevil and Unbreakable comes The Ugly One, Thor’s Revenge. Eric Thornton, a decaying steel town’s outcast discovers he has the Thundergod’s hammer secretly hidden in his skull. Called ugly and treated as an outsider his whole life, Eric must find strength, not in power, but in love as he battles the powerful Viking- Warlock Lok-Eye to the death. THE UGLY ONE: THOR’S REVENGE is a gritty, action-packed cult version of the Viking gods mythological tale. Eric Thornton was born with a birth defect, leaving a hole in the skeleton of his forehead. He has also been called ugly and treated as an outsider his whole existence in his small town. Father Mike Bear, played by Wes Studi of Dances with Wolves, a Native- American priest is responsible for the safeguarding of a hammer that may have belonged to Thor, the Thundergod. To hide it from Lok-eye, a Viking-Warlock, Father Mike melts the piece down into a plate, which doctors secretly graft to Eric’s skeleton. Lok-eye is unable to see his prize in its current state, but knows there is something about young Eric he does not like.

After Lok-eye casts a spell on the steel town, Eric grows up as an outcast, only finding happiness while fighting in the steel gloves tournament, that is until a young woman comes into his life. Now Eric must find strength, not in power, but in love as he fiercely battles the supernatural and extremely powerful Lok-Eye to the death.