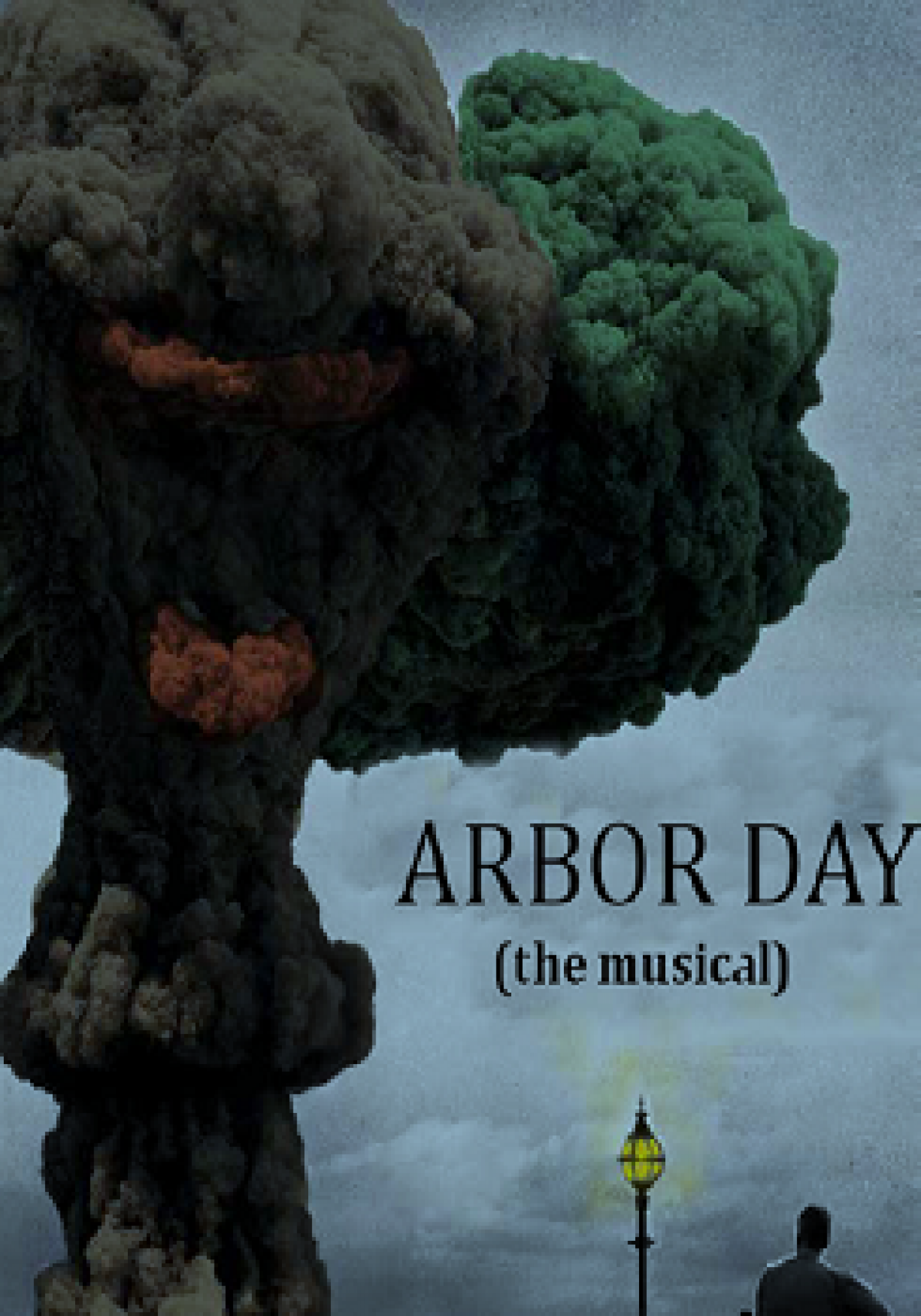 ARBOR DAY is a provocative, offbeat comedy about an avant-garde theatre director who tries to mount the first September 11th musical. With a cast full of truthers and others who intensely disagree with the conspiracy theorists, the play is a disaster from the first rehearsal. Before reproduction, Director Chuck Huber met with a friend, a docent at the Pentagon, who lost her father on September 11th. She showed him her father’s grave at Arlington National Cemetery. It was a moment that almost made him give up on the movie. Instead, the friend assured him that various types of stories of 9/11 had to be told, and she stated her support of ARBOR DAY, his motley musical comedy about the worst moments in our country’s history.

When acclaimed theater director, Andy McDonough, returns from a European tour of his original play “Zombie Our Town,” he enlists the producing help of old college friend and financier, William Rutledge, on a musical comedy about September 11th. Noted for finding talent in odd places, Andy collects a strange group of performers: Celia, a beautiful Honduran singer; Jacob, a tattooed rocker; Eric, a paranoid Jack of all trades; Jason, a former Christian rock star; Nadia, a Pakistani artist; Michele, a comedienne; Max; a strong silent Shakespearean actor. The cast is full of opinionated actors and actresses, not only going through their own life issues but all with very strong ideas about September 11th. When some members of the cast admit that 9/11 was a government conspiracy, already thin tempers explode.

Throughout the rehearsal process, relationships develop and their continuing differing views on that horrible day in September cook under the pressure of the impending initial performance of the controversial play.