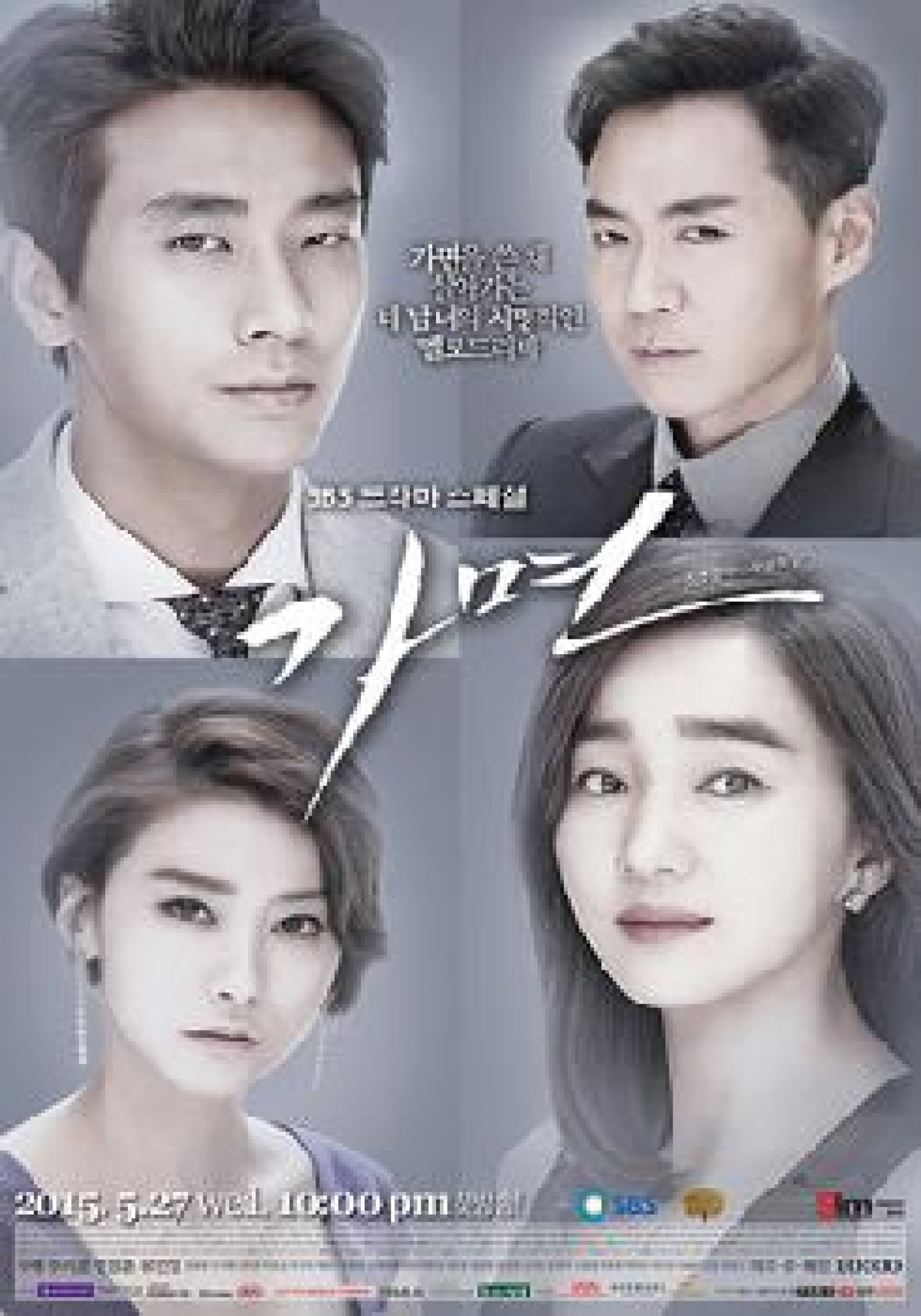 Byun Ji-sook is working as a sales clerk at a department store when she suddenly comes across her doppelgänger Seo Eun-ha. Whereas Ji-sook's family is hounded by loan sharks because of her father and brother's crippling debt, Eun-ha is the daughter of a congressman and fiancée of chaebol heir Choi Min-woo. Min-woo is the illegitimate son of the chairman of SJ Group and the company's presumptive heir, to the bitter resentment of the chairman's wife and her daughter, Min-woo's half-sister Mi-yeon. Despite his wealthy background, Min-woo had grown up without the love and warmth of family and friends, and his and Eun-ha's future marriage is understood by both parties to be a mutually beneficial business arrangement. He also doesn't know that the man Eun-ha is having an affair with is Mi-yeon's husband, the manipulative and ambitious Min Seok-hoon. Seok-hoon will stop at nothing to prevent his brother-in-law from being named successor, including conspiring with the latter's psychiatrist into gaslighting Min-woo and making him think he's going insane. But his plans go awry when Eun-ha ends up dead, so Seok-hoon threatens and blackmails Ji-sook into taking Eun-ha's place. As Min-woo begins to live in close quarters with Ji-sook, he is puzzled and intrigued by his new wife and how different she is from what he expected.