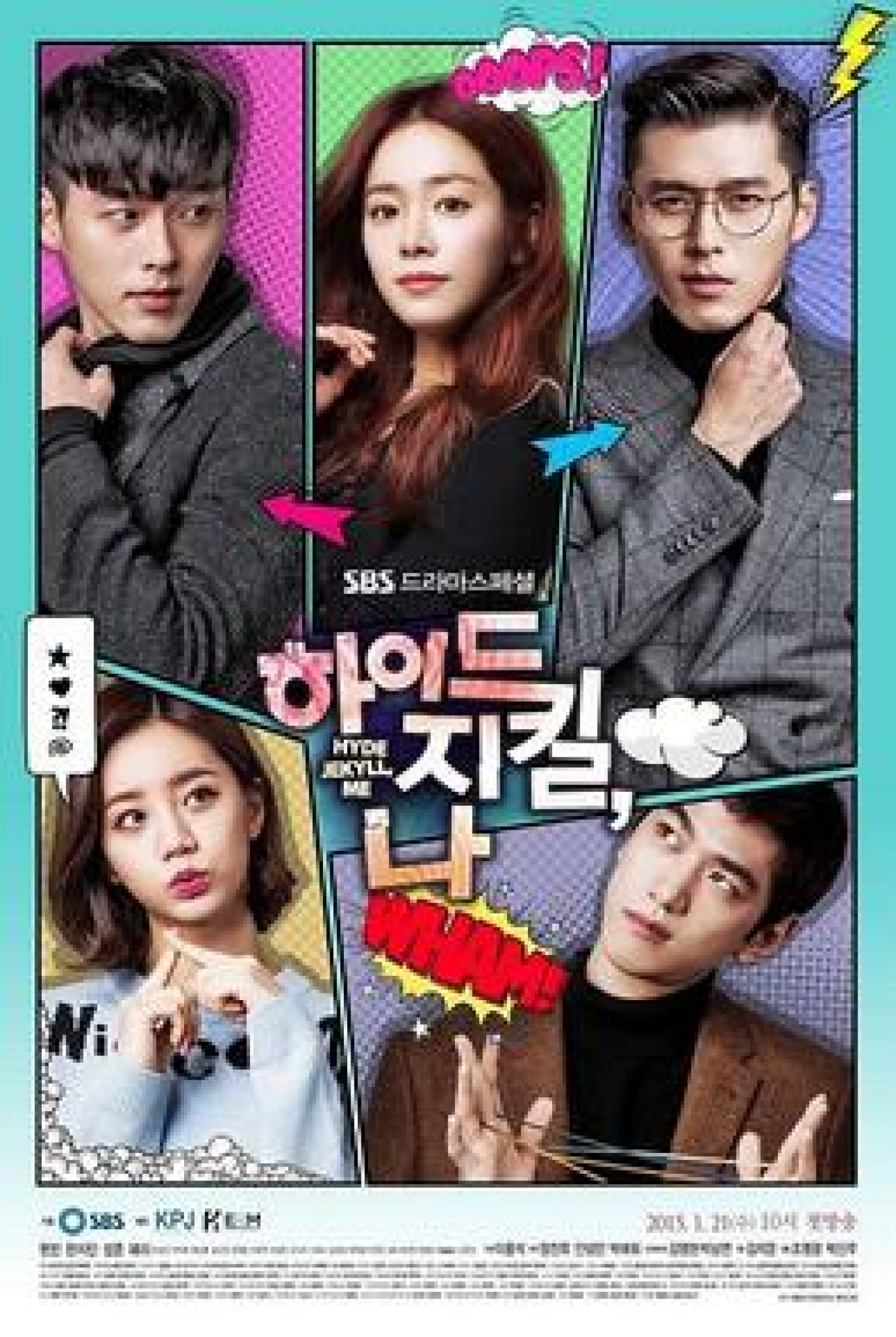 AGu Seo-jin (Hyun Bin), is a third-generation chaebol who runs the theme park Wonder Land. He seemingly has everything — looks, brains, and fortune. He is also in line to become the next CEO of Wonder Group, the conglomerate his family owns, though his cousin Ryu Seung-yeon (Han Sang-jin), who oversees Wonder Hotel is his rival for the position. But Seo-jin has dissociative identity disorder. Whenever his heart rate exceeds 150, another personality emerges, and unlike Seo-jin's usual cold, cynical and ruthless self, Robin is kind, gentle and has a savior complex. This split personality began 15 years ago, and Seo-jin's doctor Kang Hee-ae believes that Robin is a manifestation of his guilt regarding a traumatic incident then. Because of this, Seo-jin avoids anything that might cause him to have a strong physical or emotional reaction which could trigger Robin's reappearance, even if that means shutting himself away from the world and eschewing any meaningful relationships.

Jang Ha-na (Han Ji-min), has just returned to Korea after spending several years in the United States with Cirque du Soleil. Like her grandfather and father before her, she is set to take over as circus master of the circus show at Wonder Land, which had once been the park's primary attraction. Ha-na vows to save the failing circus and dreams of revamping it back to its former glory, but she finds herself butting heads with Seo-jin, who wants to get rid of it due to low ticket sales and high overhead costs. But with every antagonistic encounter with Ha-na, Seo-jin notes the alarming spike on his heart monitor, and the two become further embroiled with each other. After Dr. Kang tells Seo-jin she has found a cure for his condition, she gets kidnapped by a mysterious assailant who almost succeeds in killing Ha-na, making her the only witness. However, the traumatic experience has caused Ha-na to block out the man's face, and she goes to Dr. Kang's student, hypnotherapist Yoon Tae-joo (Sung Joon), to help her remember. With Ha-na's life in danger, the more Robin appears and the more she falls for him, to Seo-jin's dismay.