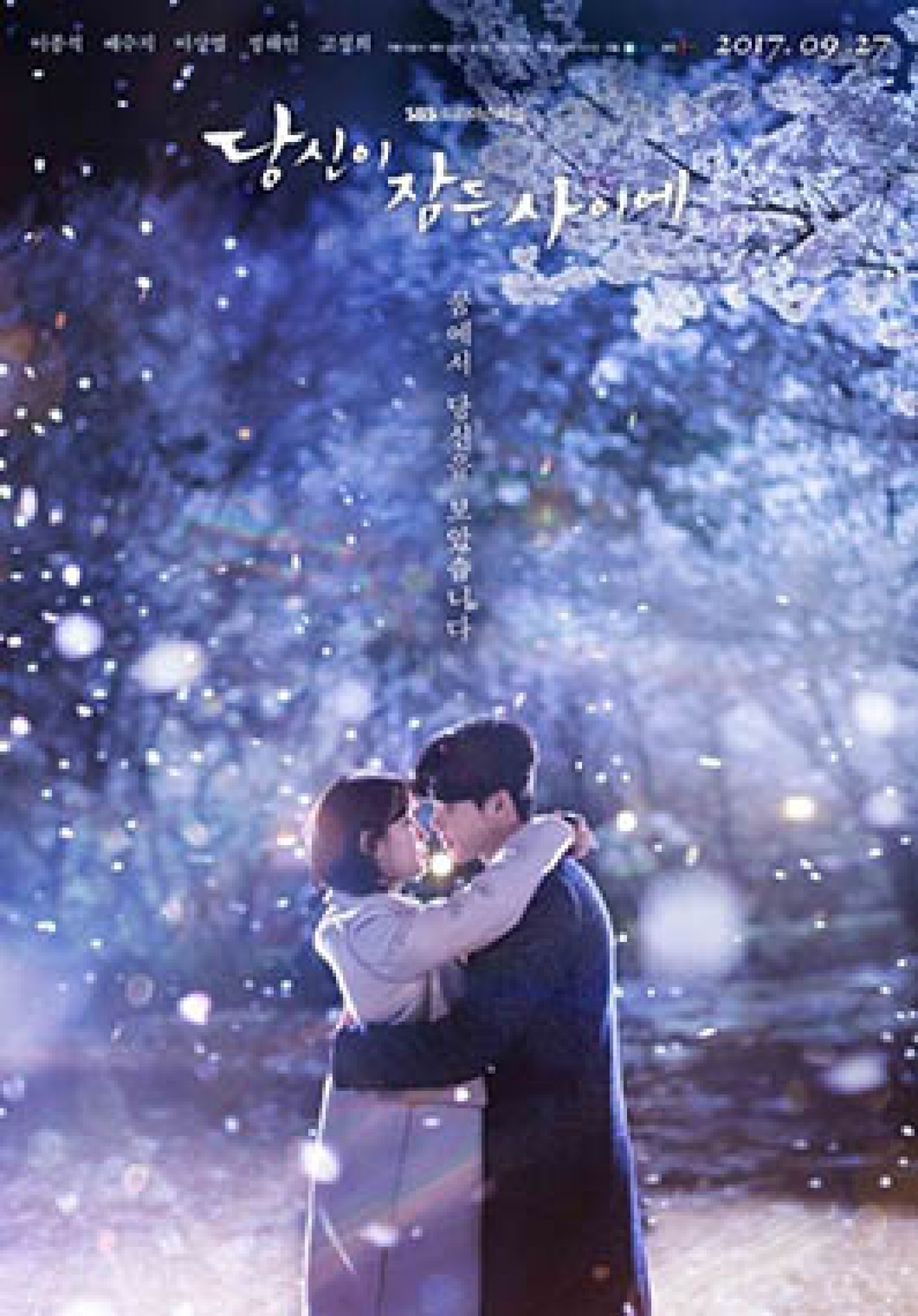 While You Were Sleeping

While You Were Sleeping is a 2017 South Korean television series starring Lee Jong-suk, Bae Suzy, Jung Hae-in, Lee Sang-yeob, and Ko Sung-hee. Consisting of sixteen chapters distributed over 32 episodes, this legal drama-fantasy television series centers on the lives on three young adults—a field reporter, a prosecutor, and a police officer—who have acquired the ability to foresee future events through their dreams.