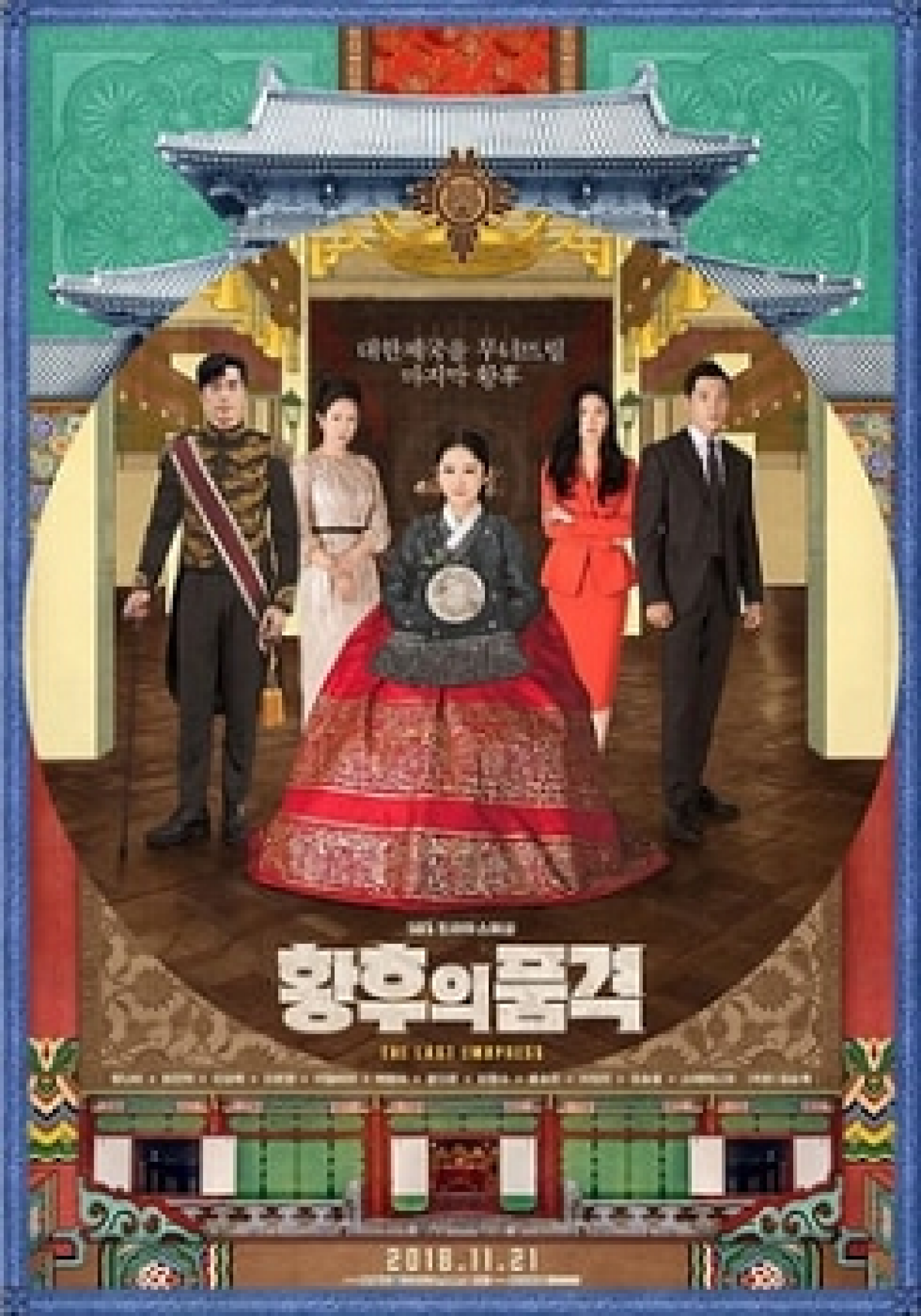 The Last Empress is set in a hypothetical constitutional monarchy in 2018 and follows the life of a musical actress who marries the Emperor of the Korean Empire. She searches for true love and happiness as she contends with palace life, eventually getting entangled in the murder of the emperor’s grandmother, leading to the demise of the imperial family