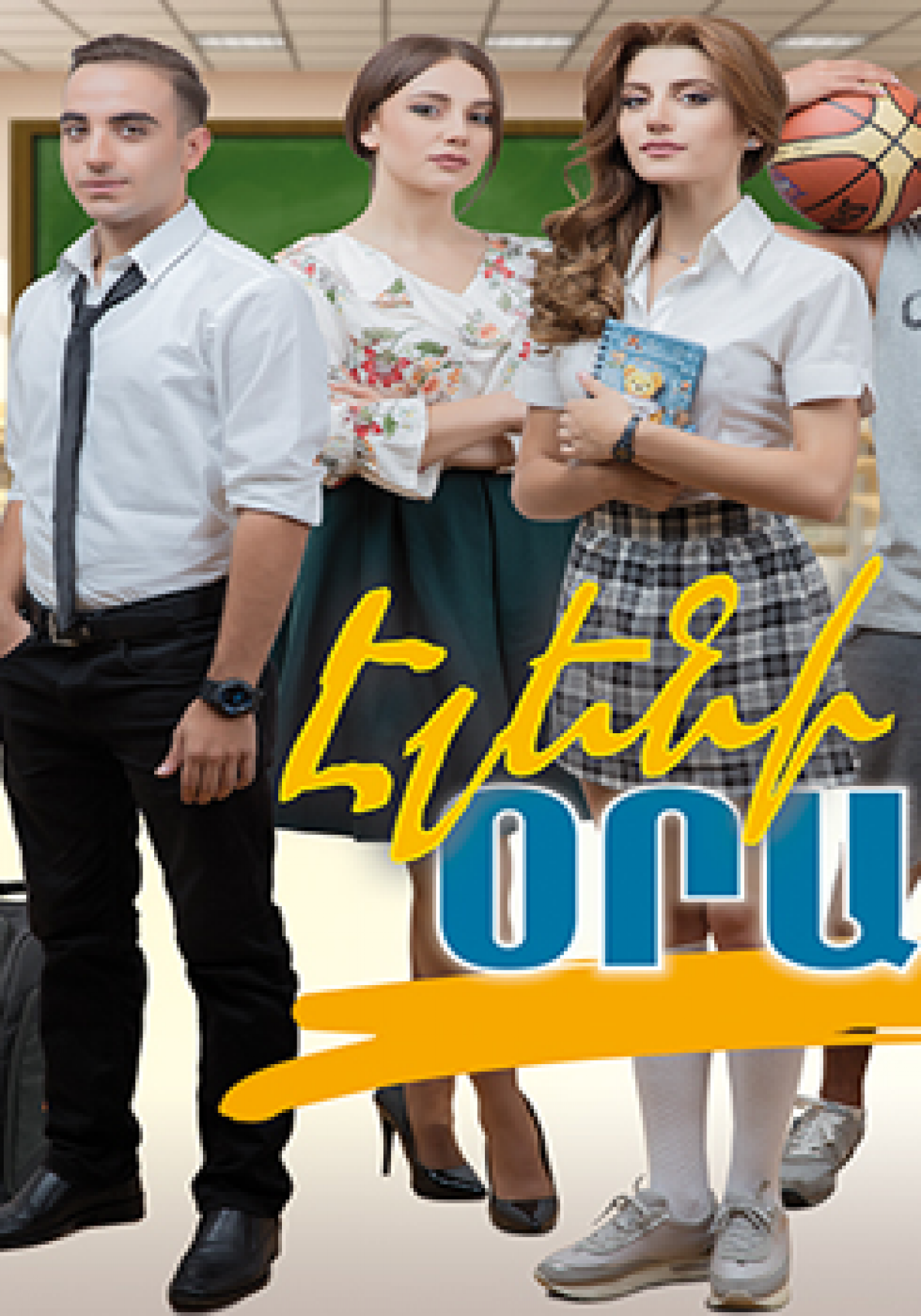 Ellen's Diary is an Armenian teen drama television series. The plot of the TV series "Elen's Diary" develops around four teenagers - Elen, Max, Levon and Sara. They study at the same school, which is the best in the town. Elen and Levon are newbies of the class.

Elen was left alone after the death of her father. Now she is living in a place where no one likes her. Although Sara and Max have been dating for a very long time, things are getting changed with thearrival of Elen and Levon. Boys quickly become enemies without knowing what the fate has for them.

Will couples relationship last forever? Will newbies find friends and continue stydying in the same school? We are yet to find whether the love and friendship were real or illusion that teenagers believed in.

Along with the life and love story of the four characters, the plot also develops around their classmates and teachers including personal lives and family problems. There are secrets that will be impossible to hide and love that can change lives.....