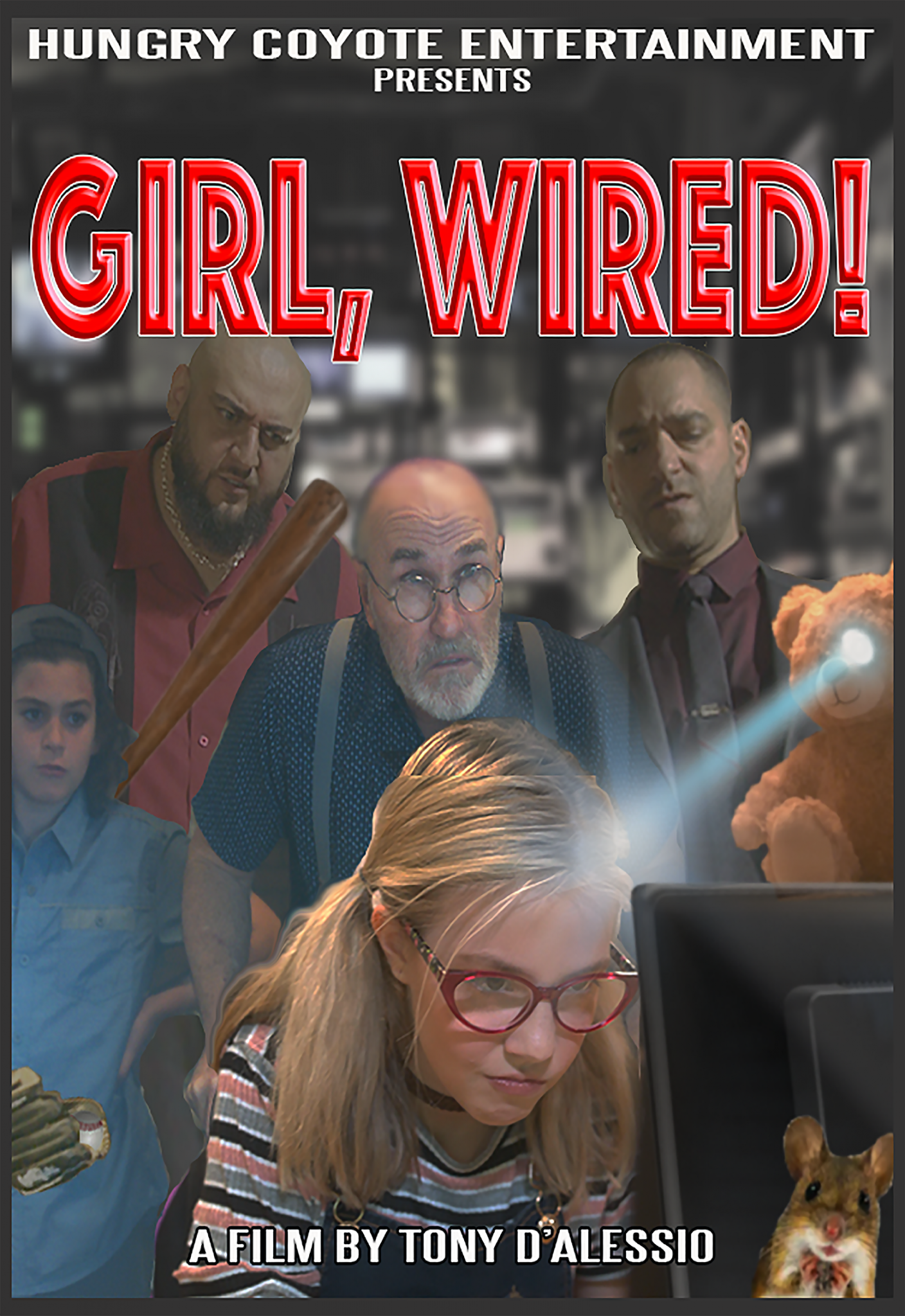 A Preteen computer prodigy, Glory Vinci has invented an advance medical Ray Gun that can read peoples moods. She has been offered a scholarship to a prestigious Graduate Research Program but her guardian Grandfather is in gambling trouble with the mob, and when the nefarious gangsters discover that Gloria's device can read and steal anybody's credit card number they want to get their hands on it.  They use Gloria's grandfathers debt to gain leverage on the family to make her give it to them but Gloria's just to smart for the mobsters and turns the tables on them.  A hilarious family comedy.