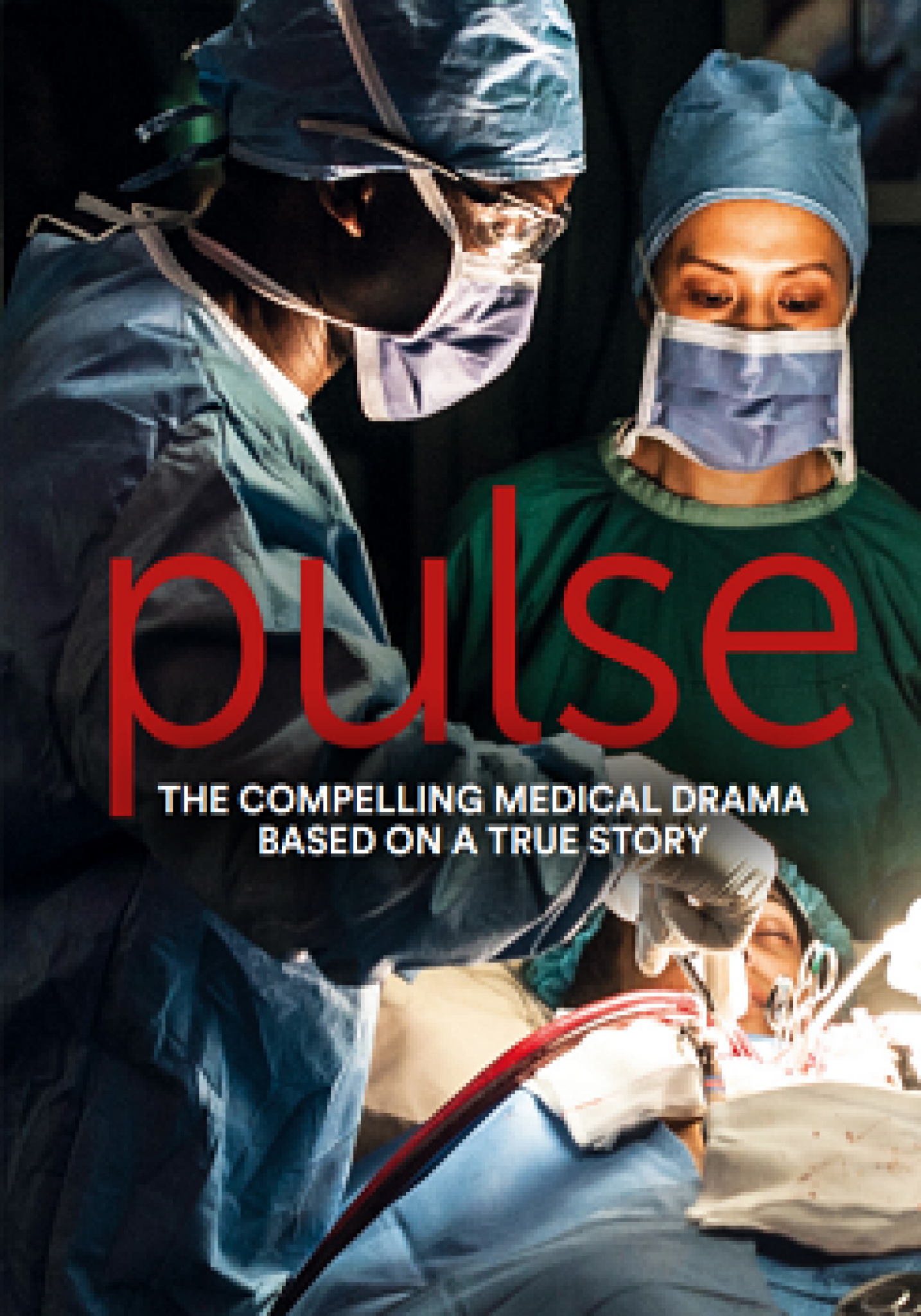 When successful highflier Frankie is brought crashing down to earth by chronic kidney failure, she targets a different future. Eight years on, she’s in her second year as a practising doctor, inspired by Berger (Owen Teale) – the man who saved her life. Driven to use her second chance to save others, Frankie is forced to confront an ailing healthcare system and faces her toughest challenge yet – learning to let go.

Producers and creative powerhouses behind the series, Kris Wyld (East West 101, Wildside, G.P., The Strip, White Collar Blue) and Antony I. Ginnane (High Tide, The Lighthorsemen) bring to the table a wealth of intellectual and creative strength along with an unparalleled level of business experience, while Executive Producer David Ogilvy’s list of credits is illustrative of the best in contemporary Australian drama (The Code, Rake, Paper Giants, The Straits).