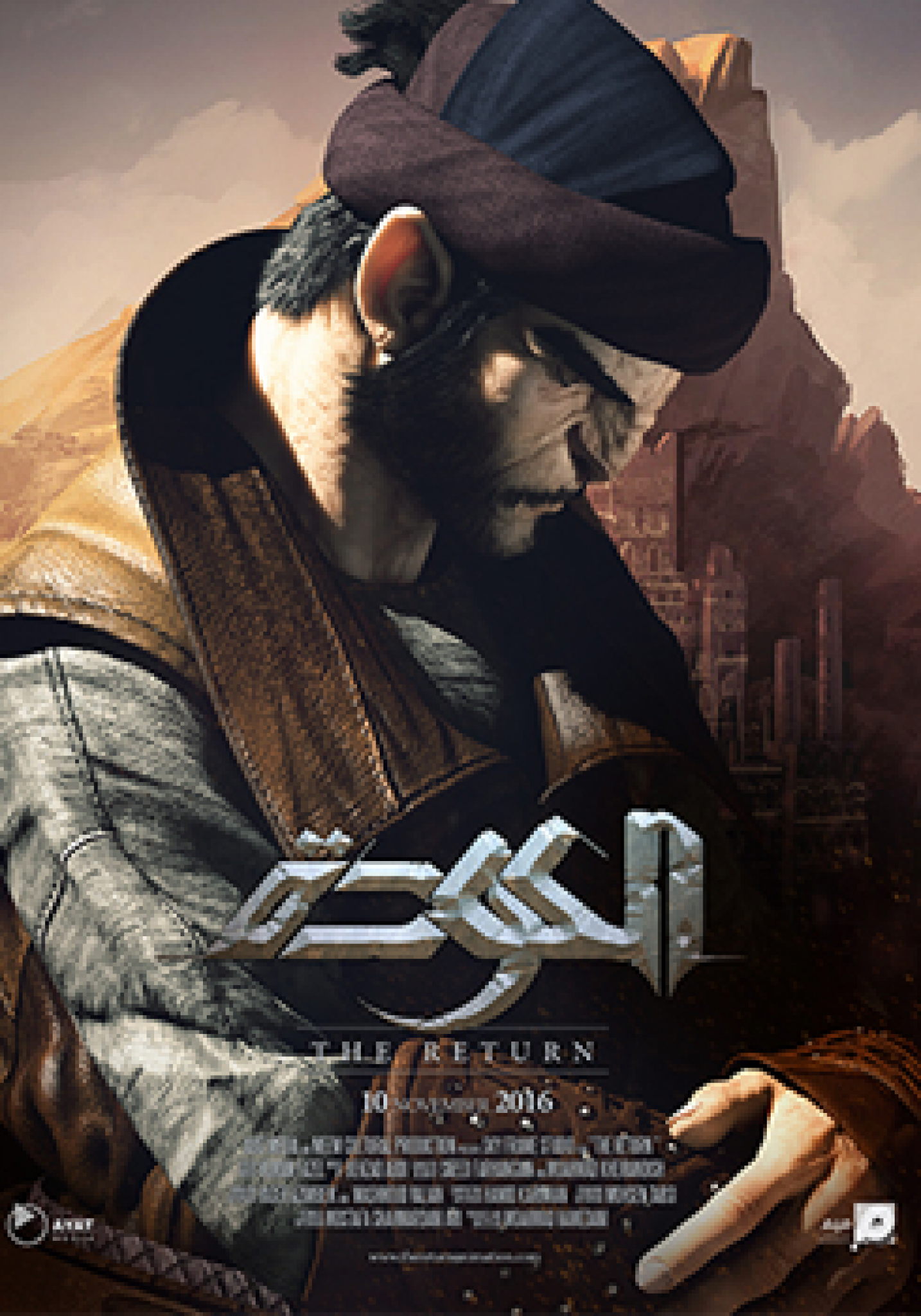 The story of the film «The Return» is based on a historic event that took place between the fifth and sixth centuries, in «Najran», an ancient city in Yemen. «Najran», at that time, was imposed to geographical and political positions to be a conduit for commercial flights between the cities and merchants. The film's hero is commanded to kill a cleric but he meets someone who changed his life. This forces to choose between love, wealth and faith. He does not have a bright or clean past, but he begins a transformation journey all through the film. It's the story of «The Return».