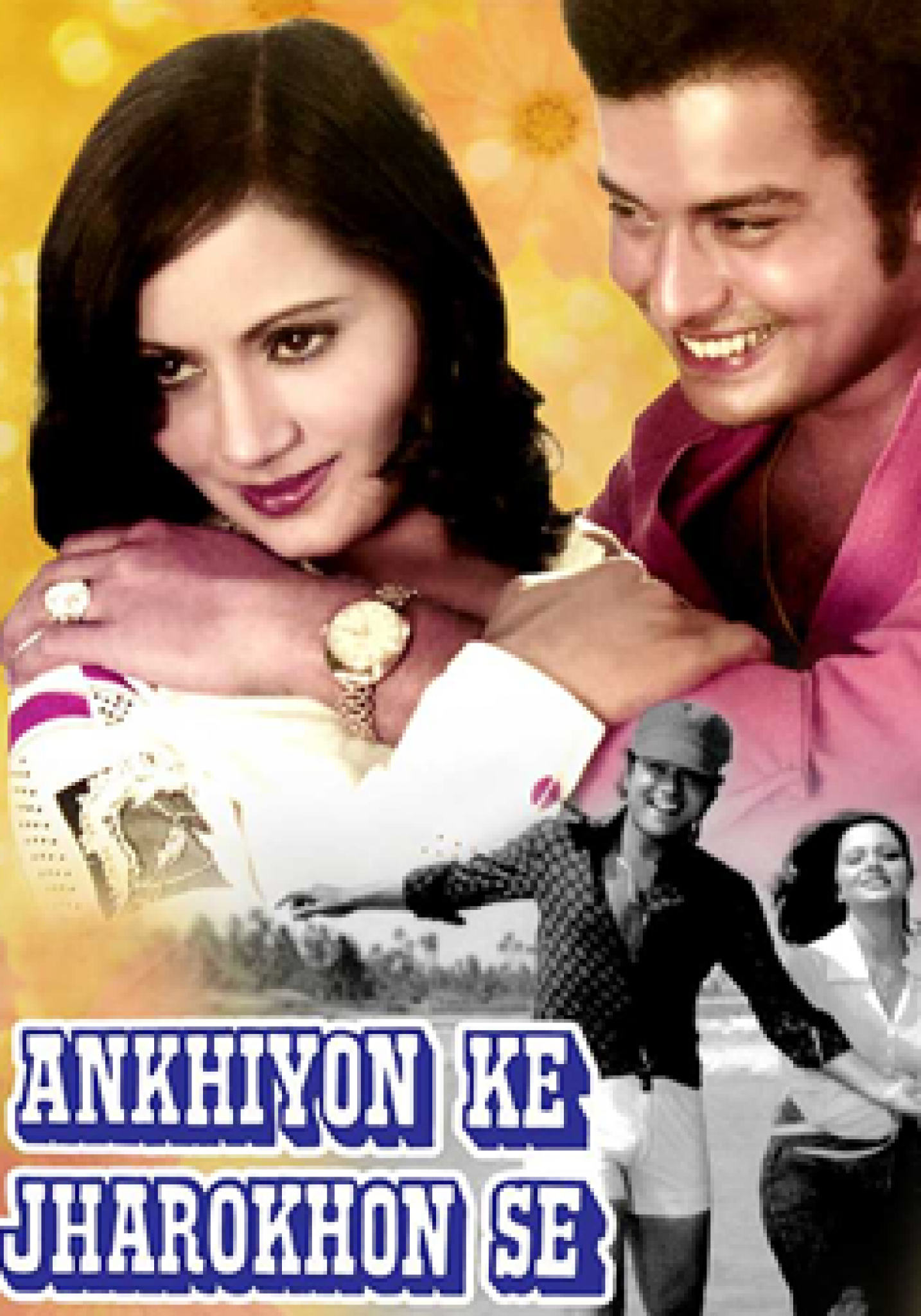 Arun (Sachin), the son of a Barrister, and self-proclaimed prince of the male students find his pride and huge ego crushed when he stands second in the Terminal Examination. He lost to Lily Fernandes (Ranjeeta), the simple and modest daughter of an ordinary nurse in a private nursing home. Arun takes this as a defeat, who then decides to nurse a personal vendetta to try and crush Lily's growing popularity in school. Lily, however, tolerates him and his friends' remarks and sarcasm as she bears no grudge against him.

As time goes on, they gradually discover the basic qualities of their opponents, one becoming the admirer of the other. They visit beautiful places together on weekends to get to know each other better. Lily's mother was  the first person to notice the love blossoming between her daughter and Arun. She is worried because even though Arun was madly in love with her daughter, social status had to be considered. Despite this, Arun's father approves and presents a proposal to Lily's mother to allow their children to marry.

When everything is set up, Lily falls ill and is discovered to have leukaemia. Everyone tries to save the girl, and Lily and Arun acted as if nothing was wrong. Everything seems fine for a while, but Lily's condition grew worse. She died in Arun's arms as she made him promise to rise in life so she would be at peace.