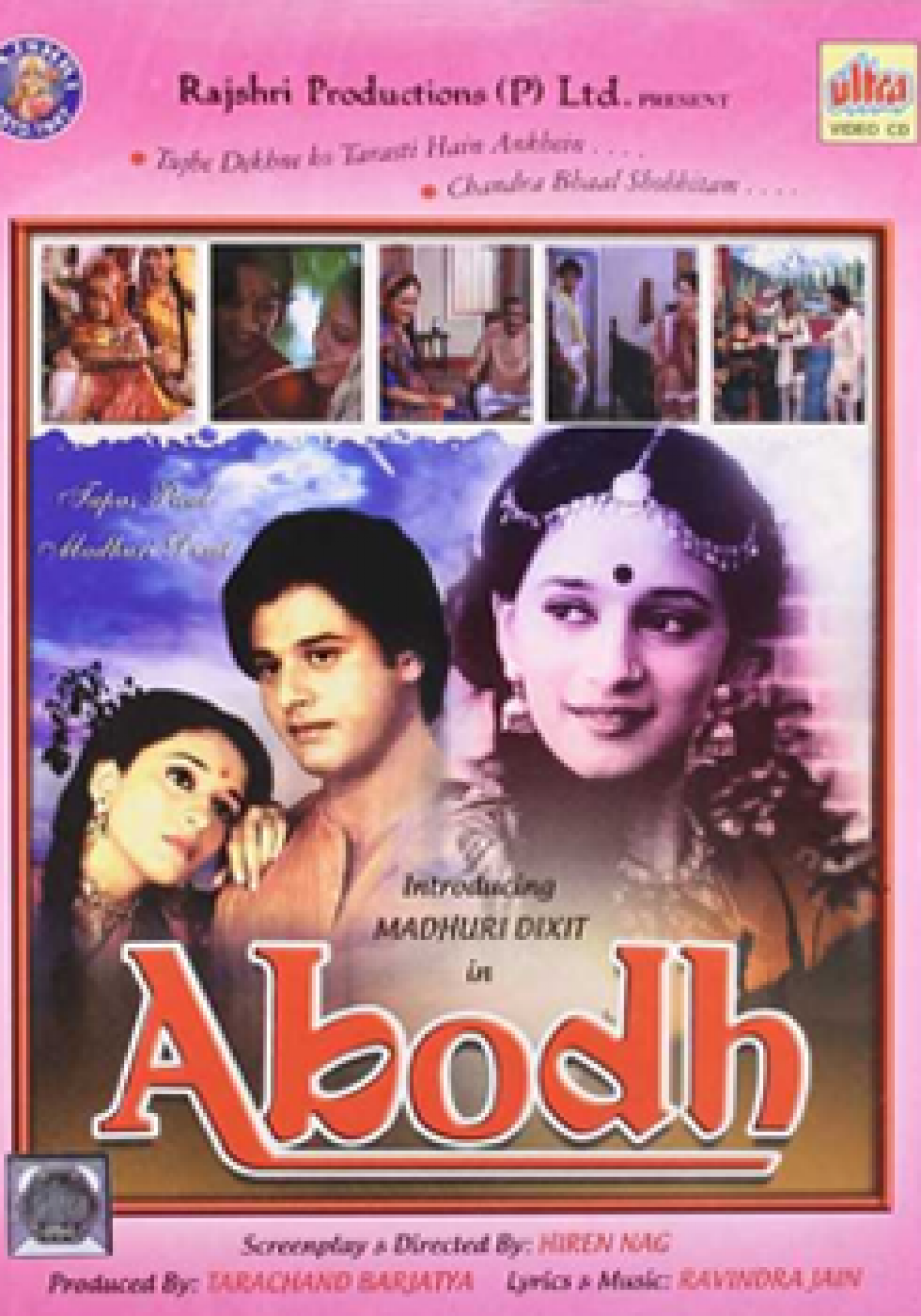 Naive, childish and precocious, Gauri (Madhuri Dixit) lives a wealthy lifestyle in a small town, Rajanpur, along with her sister, Ratna; her mom; and dad, Girdhari Singh. While at the fair, she gets into an argument with Shankar (Tapas Paul). Shortly thereafter, Gauri is told that her marriage has been arranged. At first, Gauri is thrilled, then changes her mind when she finds out that her groom is Shankar, but reconciles herself to this marriage. After she re-locates to Shankar's residence, she spends more time with Shankar's young brother, while her husband starts to realize that Gauri has not matured yet and is unable to get intimate with her. Gauri soon becomes bored and re-locates to her parents' house, where she resides for several months. It is here that Gauri matures and realizes the importance of marriage and intimacy. She then returns to Shankar's house, where she is welcomed back - though not quite as warmly enough. Gauri starts to realize that her childishness has resulted in getting the cold shoulder from Shankar - who eventually re-locates to study in another town. For several months, the family does not get any news about him, prompting Gajanan to take a trip to talk to Shankar. When Gajanan reaches the hostel where Shankar is supposed to live, he is told that Shankar has moved out. The question remains: Where has Shankar moved to, and why did he take this step without informing his family?