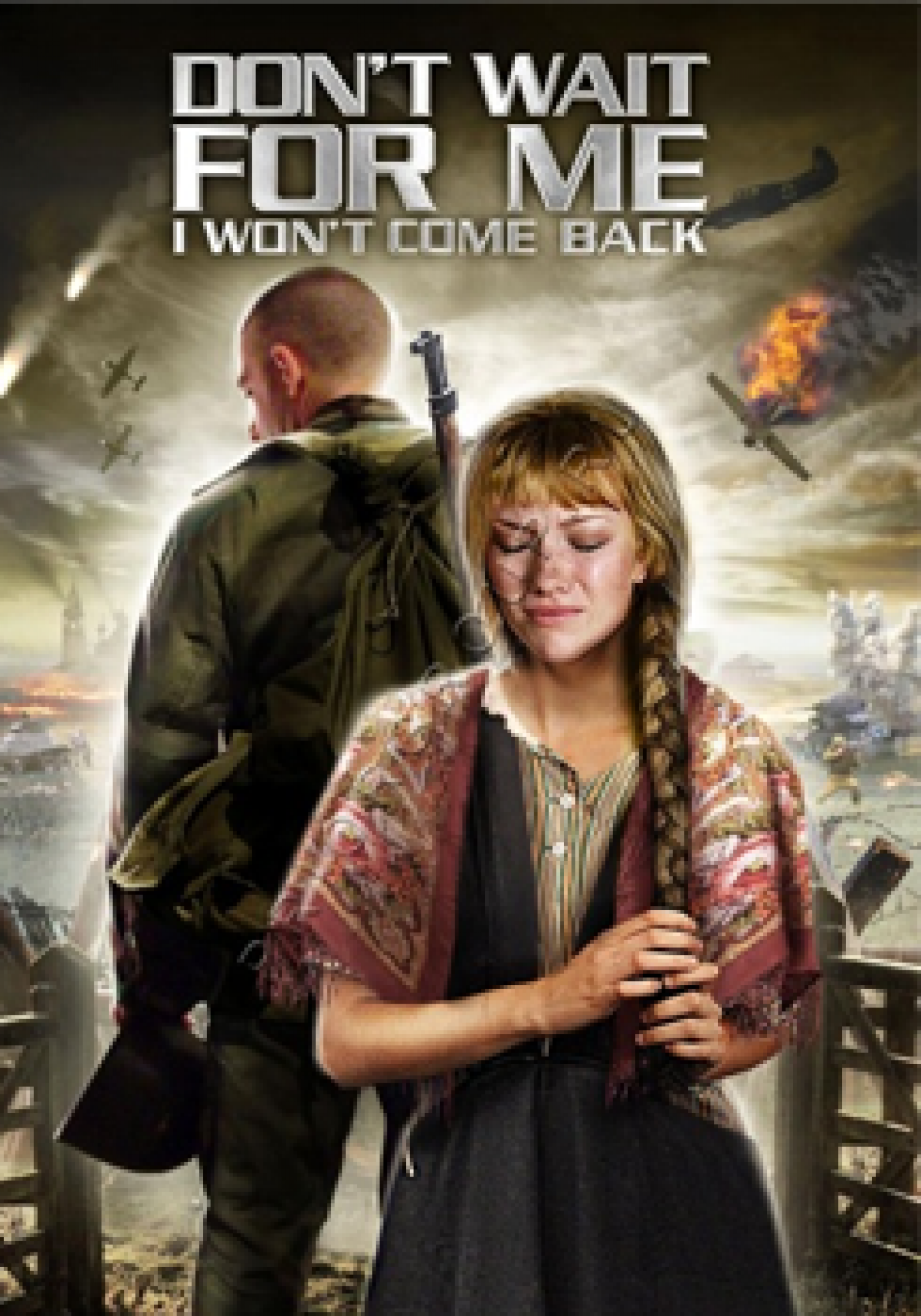 Don’t Wait For Me, I Won’t Come Back

This touching, sad and amazing story started in 1941, one day before the beginning of World War II. Port town. Ivan Petrov(25) and his wife Maria(24) love each other. But Maria thinks that her husband’s love is not as strong as it used to be. To inflame their faded feelings Maria decides to make her husband jealous. But the “performance” arranged by Maria was too believable – Ivan runs away not listening to the explanations of his wife. Next morning, without seeing Maria, he leaves to the front. In the nearest battle, he loses his troop, gets injured and captured.

Maria understands what inexcusable mistake she made. She decides to go to the front, and by all means, find Ivan and tell him: “I have not cheated on you. I’m stupid; I wanted to do better ".

Ivan goes through all the circles of hell in prison camps. Once, he notices among the prisoners a man with a typical tattoo – it was Timofei - the “imaginary lover” of his wife. Prisoners were preparing mass escape, but plans fail and Timofey dies. Before his death, he swears to Ivan: his wife loves him, that’s why she started that stupid joke...

Ivan and Maria will go through many other long trials. They will leave each other, and meet again at the behest of destiny. But true love will destroy all obstacles and let the lovers be together again.