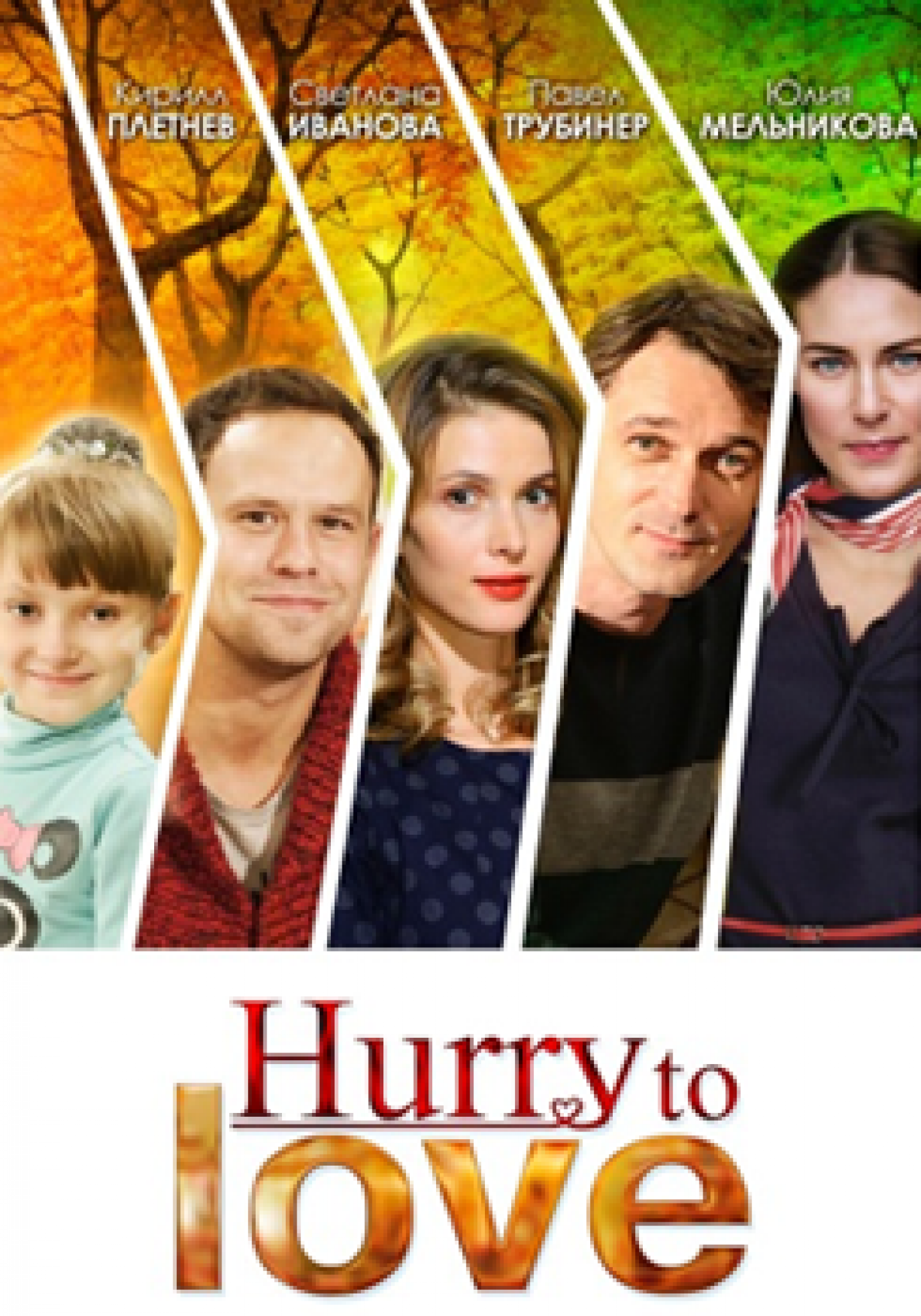 Pilot Anton is suspended from flights: after divorce he became neurasthenic. His ex-wife, a stewardess, does not let him see his daughter Kira, even when she is on flight. So Anton secretly takes the child and moves into a communal apartment. The next room is occupied by Asya. She used to live in luxury, but she had to leave her rich but promiscuous husband.

The atmosphere in the apartment becomes tense, neither Anton nor Asya are used to such close neighborhood. At first they fought and arranged some dirty tricks for each other, but the path between hate and love is very short. And now Asya takes care of little Kira, and Anton forgets all his worries. Everything could be fine – but repentant husband appears in Asya’s doorway. And Anton’s ex takes his daughter away. Everyone needs to fight for his love and our heroes have to prepare for heavy battles.