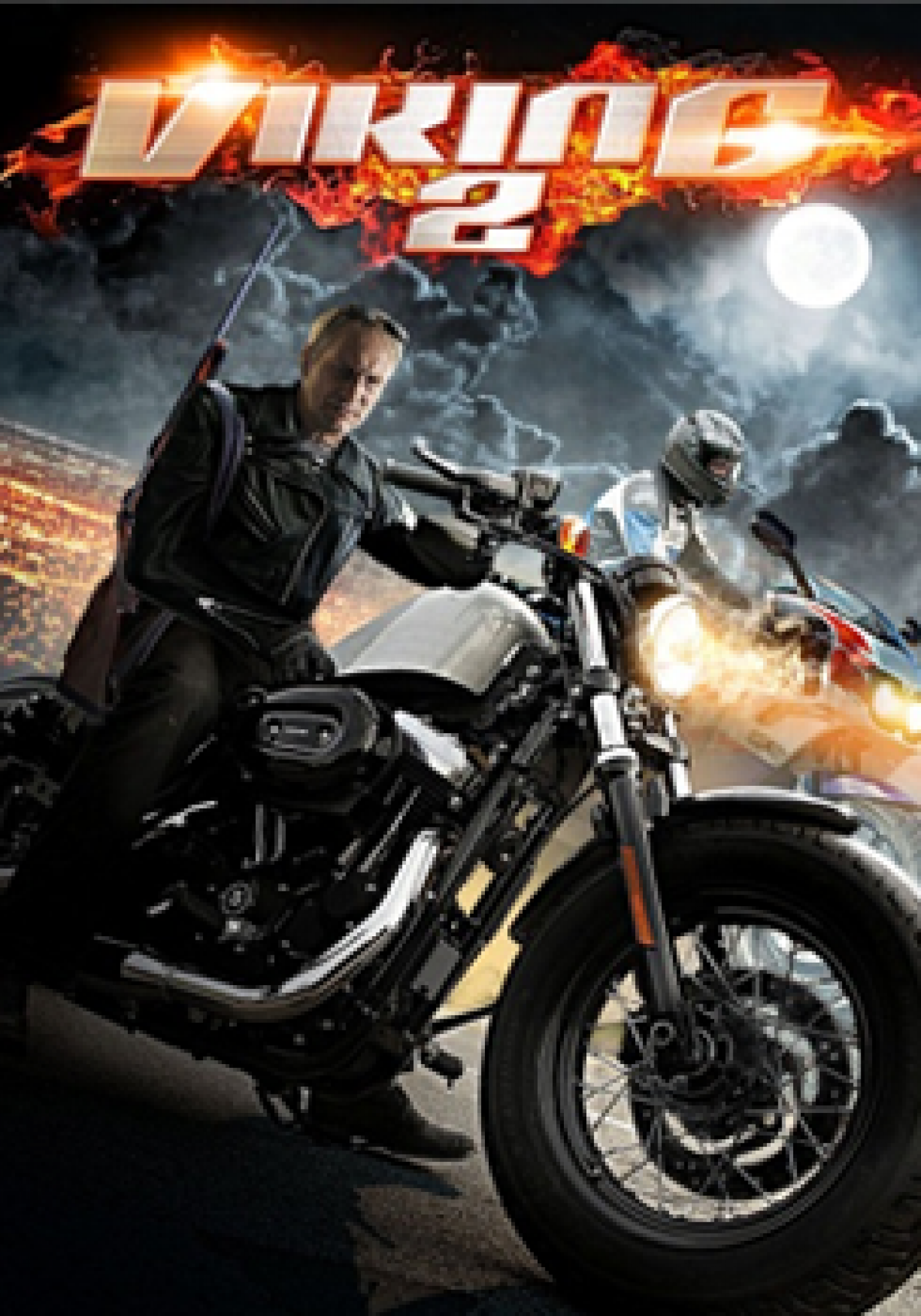 Our days. A young investigator Yury Shevelkov moves to a small town, where his bride lives. He immediately gets a case – a murder of a Navy officer. Very soon, Yury finds out that the deceased was smuggling weapons in conjunction with the local mafia. The gangsters killed the officer, having suspected him of undermining the warehouse with the goods. But in fact, the warehouse was blown up by the elusive crime-fighter- Viking, who was considered to be dead for years, but he continued to fight banditry with his own methods.Viking and Shevelkov attack the mafia from two sides. The first acts in his old way: secretly, as a partisan, not relying on legal justice. The second, a young idealist, follows the letter of the law. And while they are fighting separately, their efforts are futile - they can’t compete with the mafia network supported by corrupt police and military.But the time will come when our heroes will stand shoulder to shoulder and, having overcome all the contradictions, will learn from each other and crush their enemies. This is an exciting spectacular movie about truth and lies, good and evil, and most importantly - the real guys.