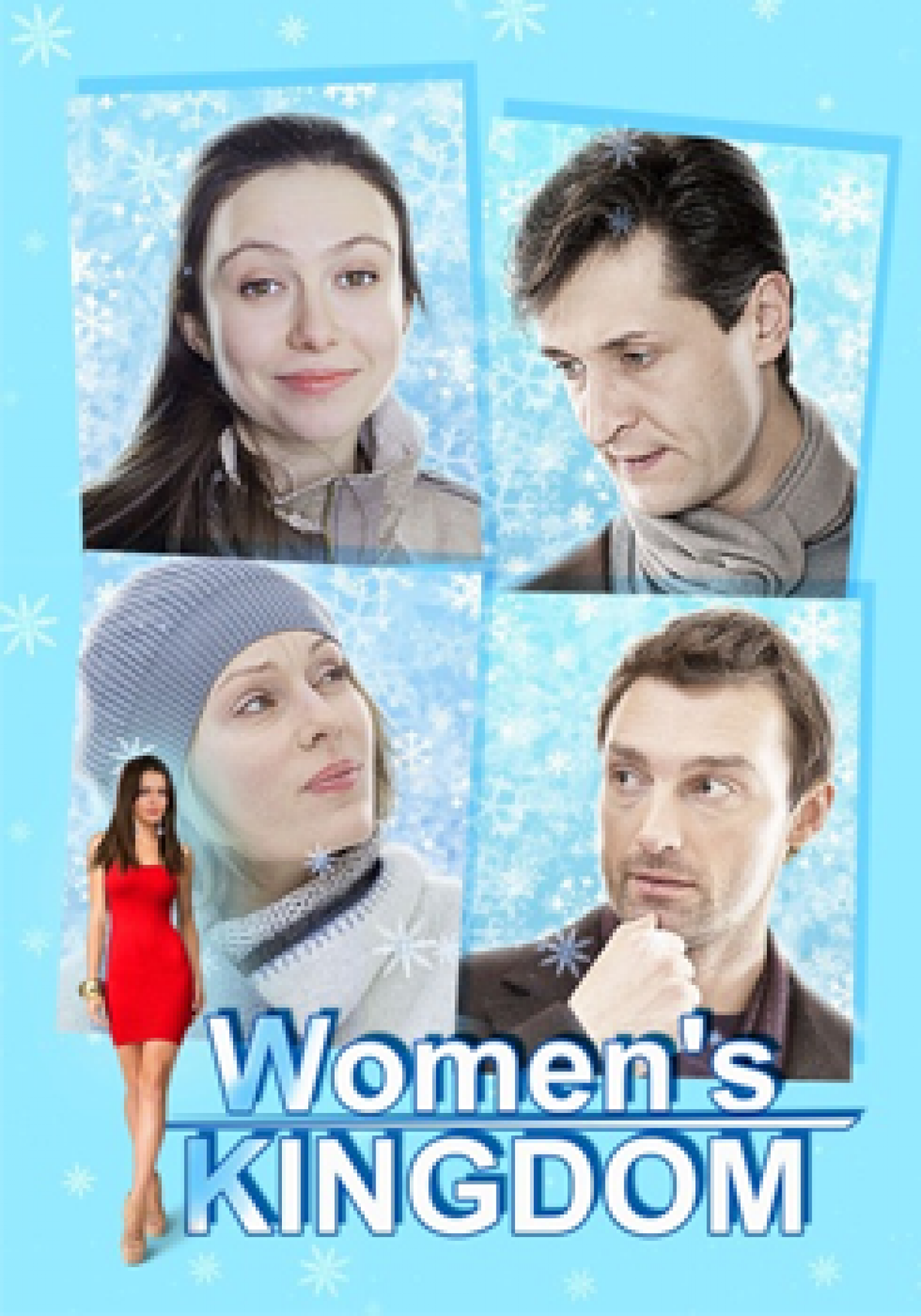 Oksana is a sleek young woman, a head of advertising agency. She is not married, and most of her time is spent at work, and to top it off she is in a relationship with a married man Ivan. He, too, is a head of an equally large advertising agency. Oksana is making a winning proposal for an advertising campaign of an English brand, and therefore is considering moving to London. She finds out that her 16-years old sister Allochka waits for a child after a chance meeting and she’s too far along to have an abortion. Something has to be done to conceal Alla’s pregnancy from her strict father.

Allochka offers Oksana... to become kid’s mother instead of her! Oksana faces a tough choice: her favourite job or sister’s reputation. What will Oksana do?