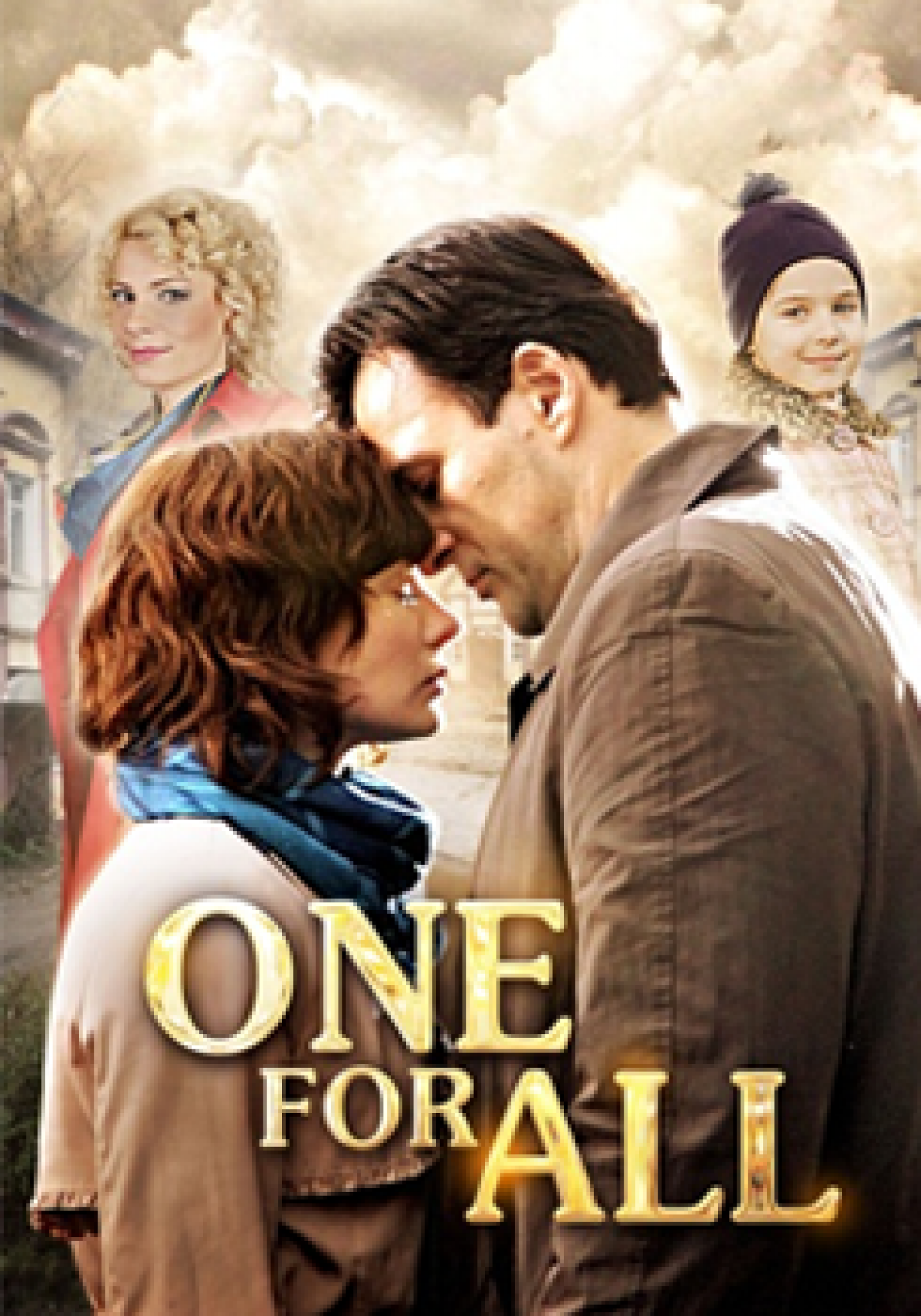 A retired lieutenant colonel Evgeniy Gennadievich Alexandrov is divorcing his wife in the courtroom. This woman accuses her ex-husband of all the deadly sins - because of him she spent her life in distant military units, because of him she could not have children, because of his forced resignation and a small pension she should look for a job, though she is used to staying at home. Evgeniy Gennadievich is barely tolerating her speech. The divorce is at his initiative and he abandons all his small property - a car and an apartment in the near Moscow region - in favour of his wife.

So, by the age of forty, Evgeniy Gennadievich finds himself homeless, without a family or job. Now he is returning to the town of his childhood. Since the death of his mother, there has been an empty apartment in the old house on the outskirts of the city.Upon arrival, Alexandrov doesn’t recognize his home. Everything is devastated. Alexander meets Lida, his friend from childhood. Although she’s the same age as Alexandrov, she looks much older. She had too much trouble and worries in her life. Alexandrov finds out from her that in the house where he spent his childhood, there were only women left - elderly women, old women with daughters, young single mothers with children Alexandrov feels that the women who live in the house require him. Each of them sees him as a man, whom she desperately needs - a husband, father, son, friend, who is able to stand up for them, to achieve justice and to show an offender to his place. Evgeniy Gennadievich puts himself in the women’s position and begins to unravel situations, help, search for the guilty, defend.So he becomes the hero of different stories, the man who is “one for all”...