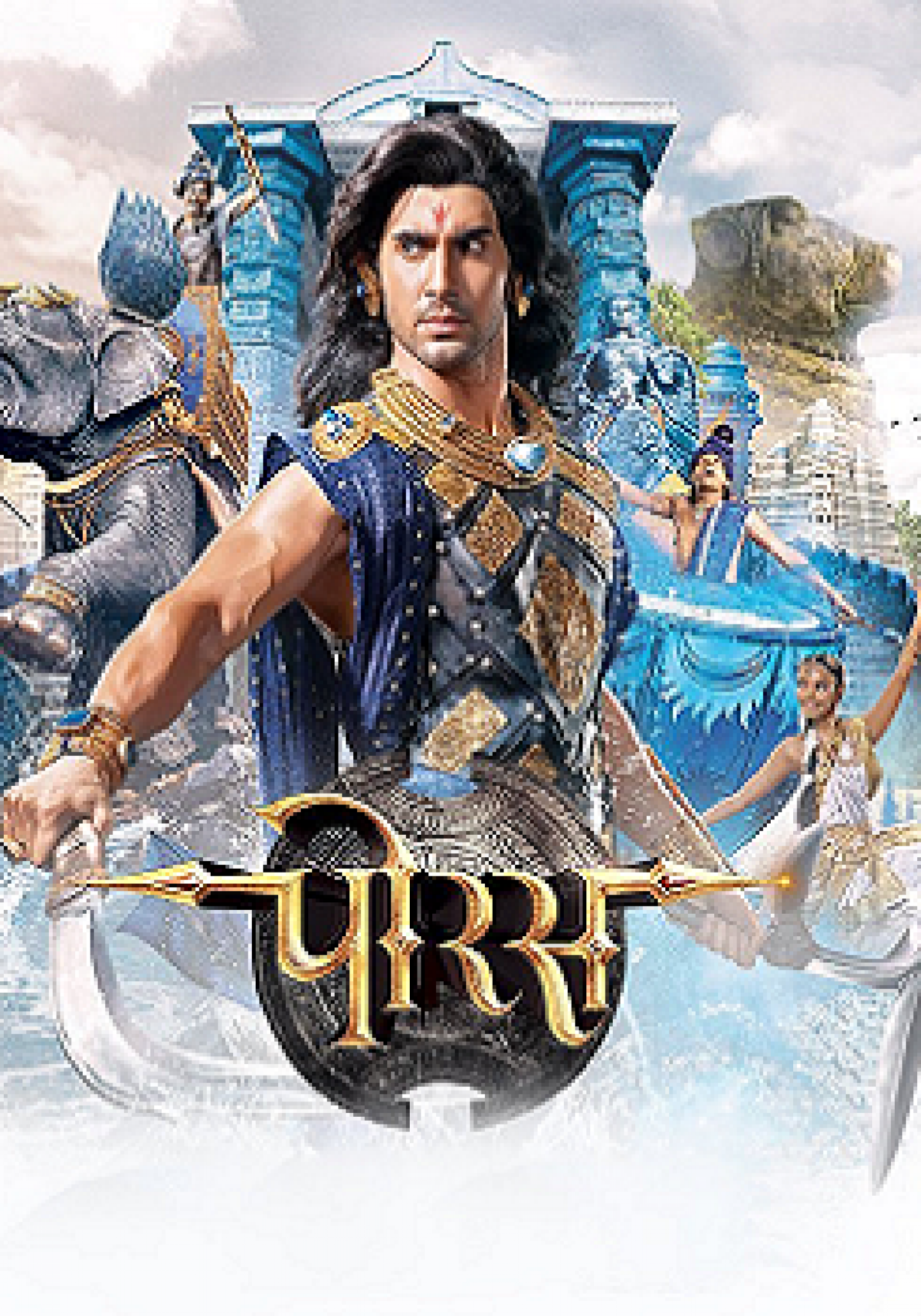 The Story is set in 350 BC when India was called Sone Ki Chidiya (Golden Sparrow) due to its wealth, where on the streets in the markets Gold, Silver, Emeralds and precious stones were bartered in open. It was also the time when the first attack on Indian Soil took place and the attacker was none other than Alexander the Great. King Porus was the mighty force that resisted the attack of Alexander. Though he lost the war which was fought on the banks of river Jhelum, he defeated Alexander’s army in spirit and that saw the return of Alexander back to Greece. The story traces the time from the day Porus was born in Paurava Rashtra to Bamani and Anusuya & Alexander was born to Philip and Olympias in Macedonia. Even though both were born on the same day they had very different upbringing. One became the greatest conqueror of the world and the other became the greatest Defender of India. The show has brought alive characters from History of ancient India and Greece. It will showcase the different worlds which are key to the narrative. There is also special emphasis on the costumes, hairstyles, weapons and tattoos which define the look and feel for the show.