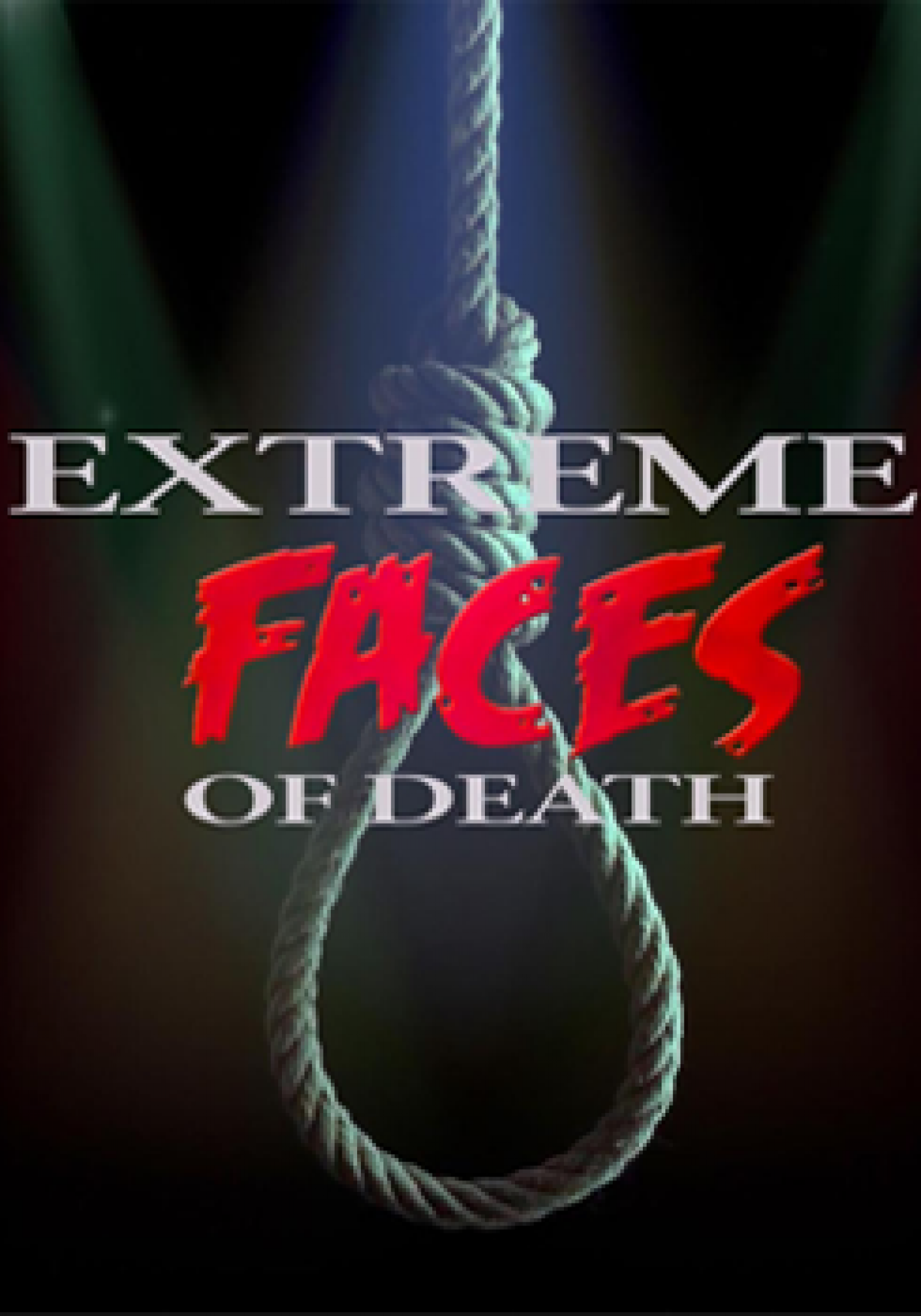 Details the history of the death sentence, featuring graphic scenes of executions from across the world. A shocking indictment against capital punishment. State-sponsored murder or justice. More than 26 million people have been executed since 1900. This documentary offers a rare insight into the rights and wrongs of the ultimate act of retribution. It chronicles its use in the 20th century and examines the tools of the executioner's grim trade. This film questions the so-called humane execution and in doing so indicts the mass-murderers of barbarous regimes. The images of death, drawn from around the world, are as shocking as they are tragic. But only by witnessing them and understanding their background can you hope to decide for yourself when, if ever, the death sentence is the punishment that fits the crime.